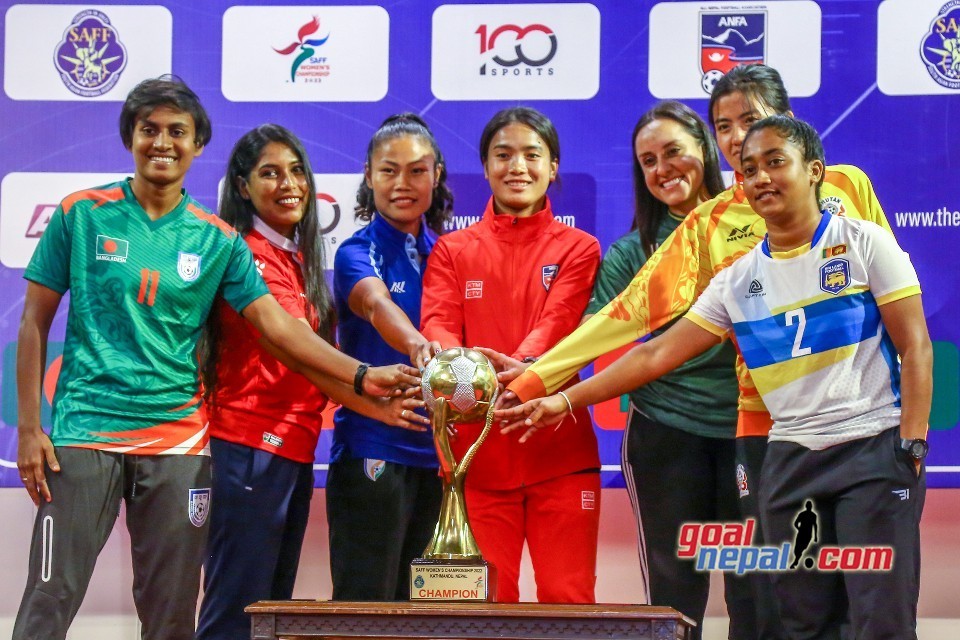 On the third matchday of the tournament, Sri Lanka are Bhutan will lock horns in a group B encounter in the SAFF Women's Championship. The match will kickoff at 5:30 PM at the Dasharath Stadium in Kathmandu.

Sri Lanka, on the other hand will be looking to start their campaign on a high.

Nepal registered a 4-0 win over Bhutan in the first match of this group.

In group A, India and Bangladesh have three points as they defeated Pakistan and Maldives respectively. Both matches had ended 3-0.

Seven South Asian nations, including Nepal, are competing in the tournament. The final of the tournament will be played on September 19. 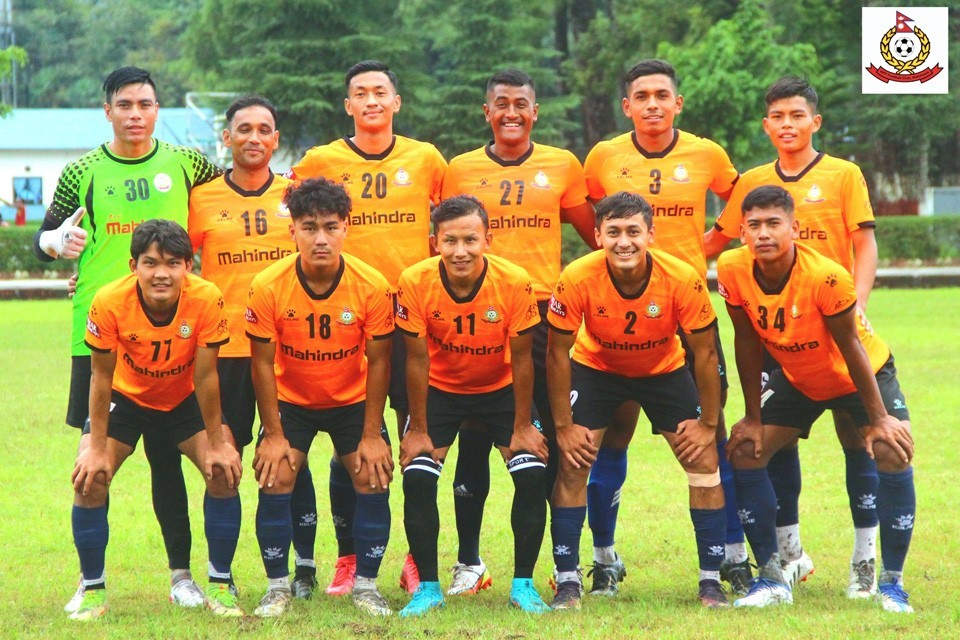 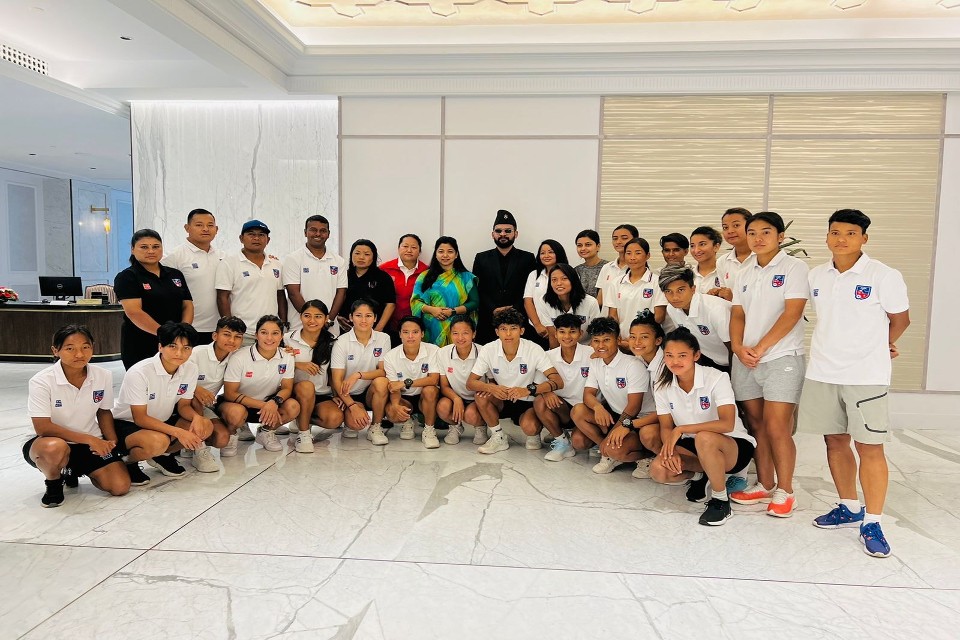 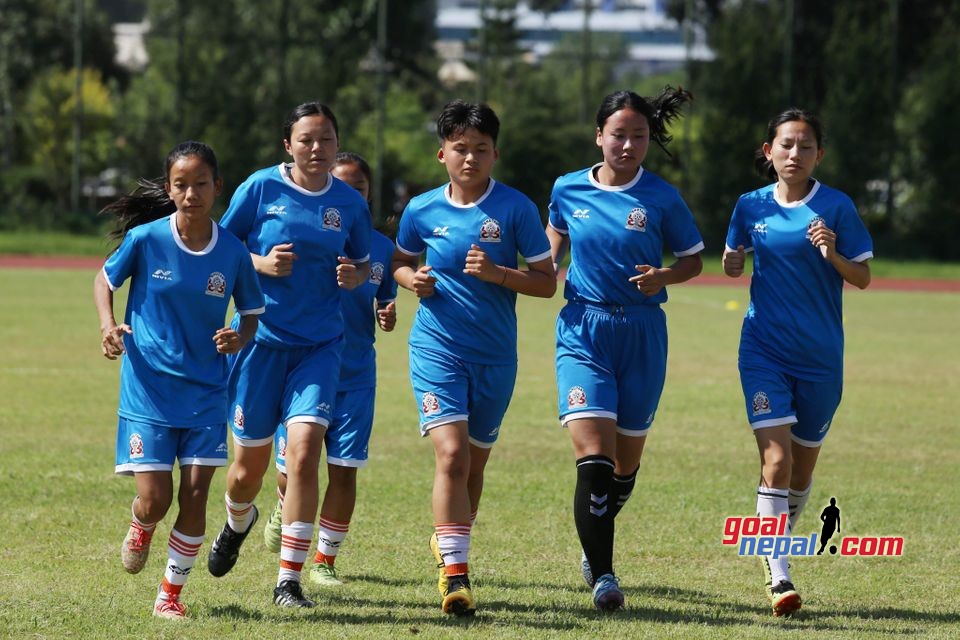