The winners received three lakh rupees while runners up team got half of the winning prize.

Som Gurung of Triveni Youth Club was declared the man of the match.

Bhabin Malla of Sundarbazaar was adjudged the MVP of the tournament.

Triveni Youth Club organized the championship in which 20 teams participated.

The Club President Sijan Shrestha thanked everyone for their support. 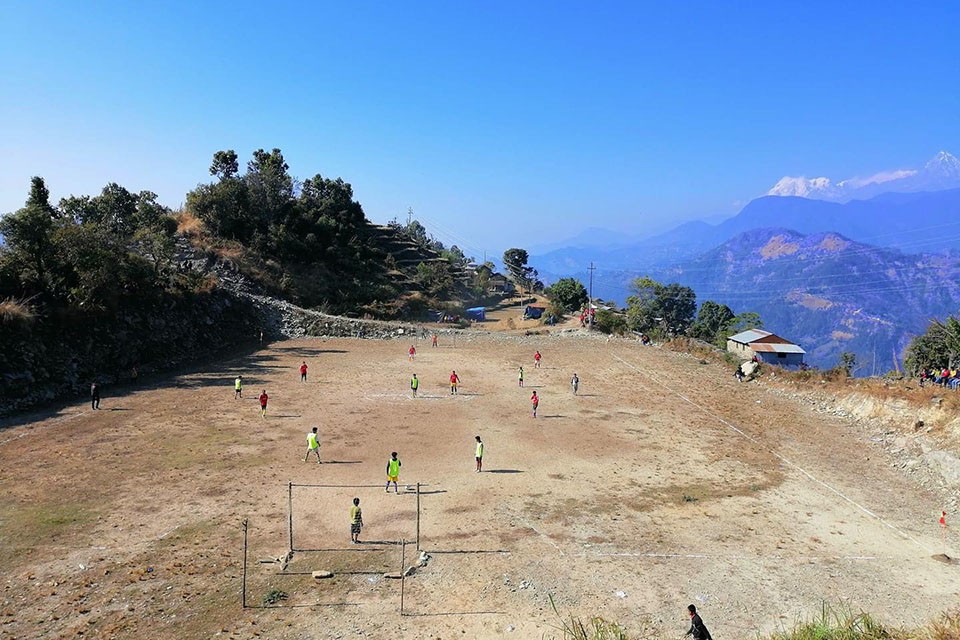 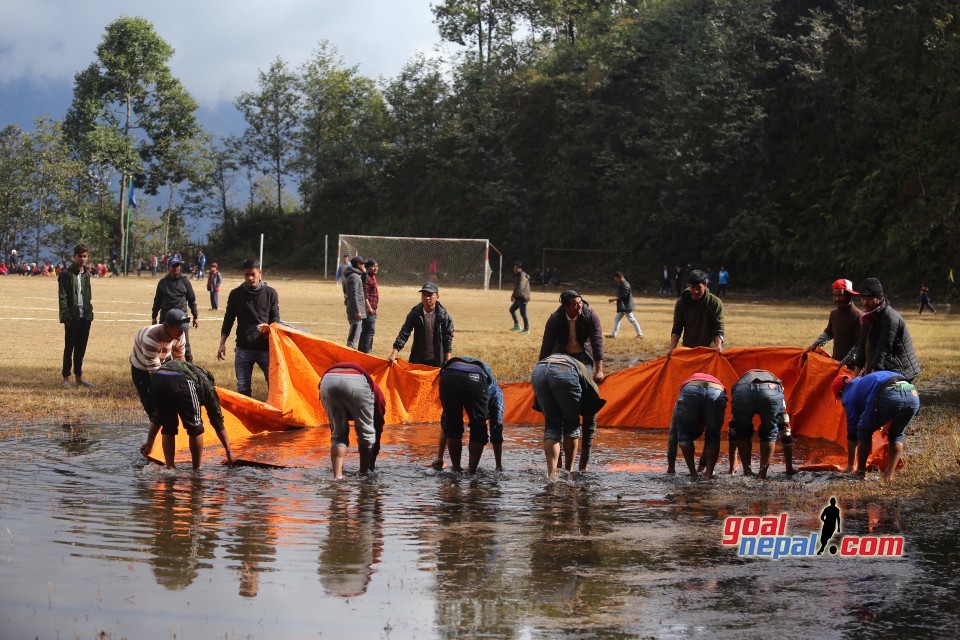