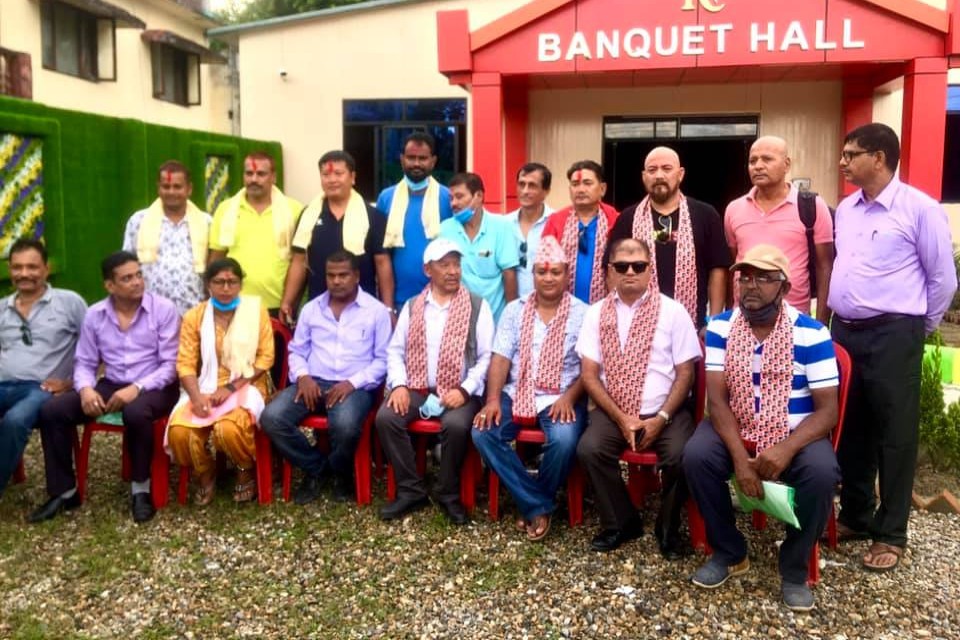 The meeting held at Chapur, Rautahat elected Karki the president.

The ANFA has already formed football associations in Province 1 and 4. 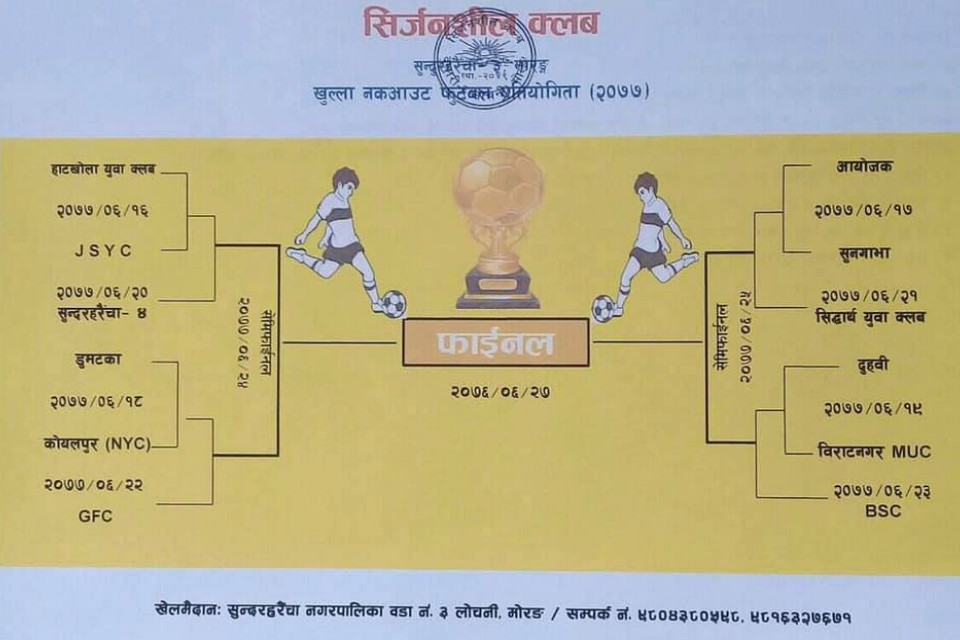