Nepal international Rohit Chand will leave Nepal tonight after completing his international duty with the Nepal national team. Rohit will be leaving at 10:00 PM today for Kediri, Indonesia. Chand arrived in Nepal for the friendly against Bangladesh on Ashoj 3.

Chand started the friendly and played the entire ninety minutes to help Nepal defeat Bangladesh 3-1 at the Dasharath Stadium.

Chand will resume his club duties with Persik Kediri in the Indonesian top division league. The league season has gone far from good for Chand. His team are lingering at the bottom of the table with four points from 11 league matches. Persik are winless in the league season so far.

Chand switched to Persik from Persija Jakarta before the new season went underway. Persik are scheduled to face Persib Bandung on October 10 next in the league. 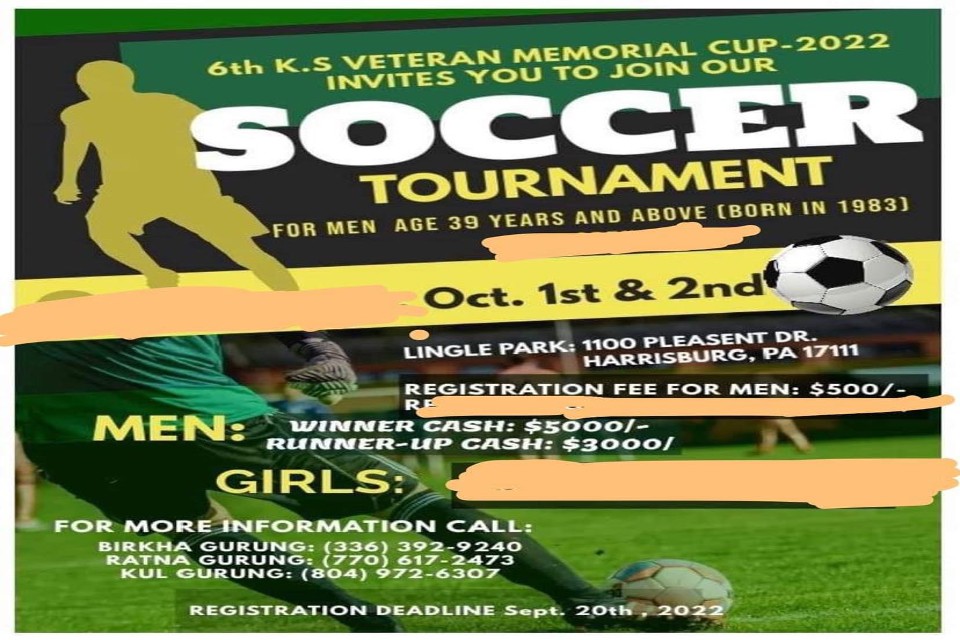 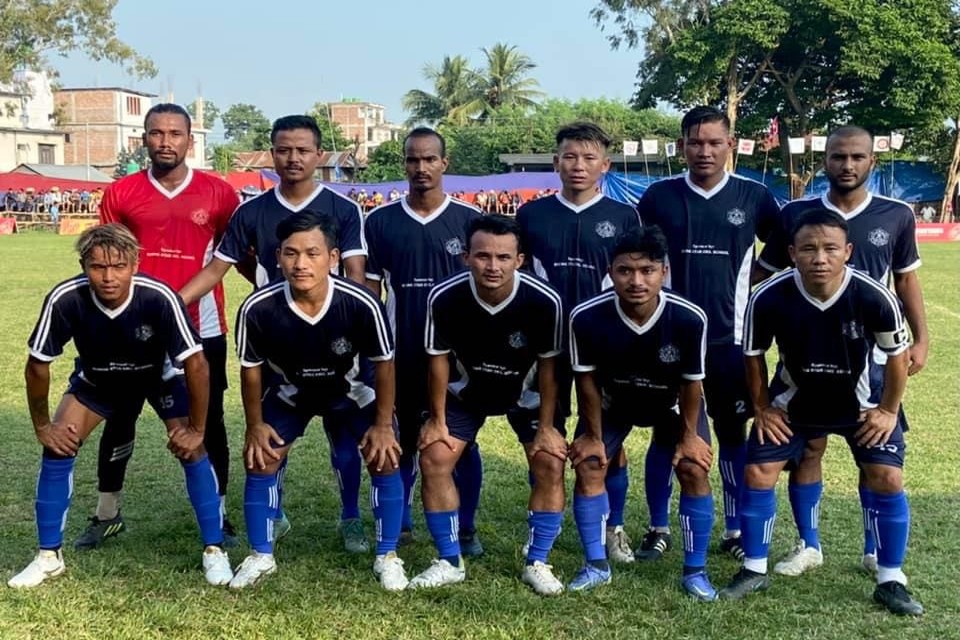