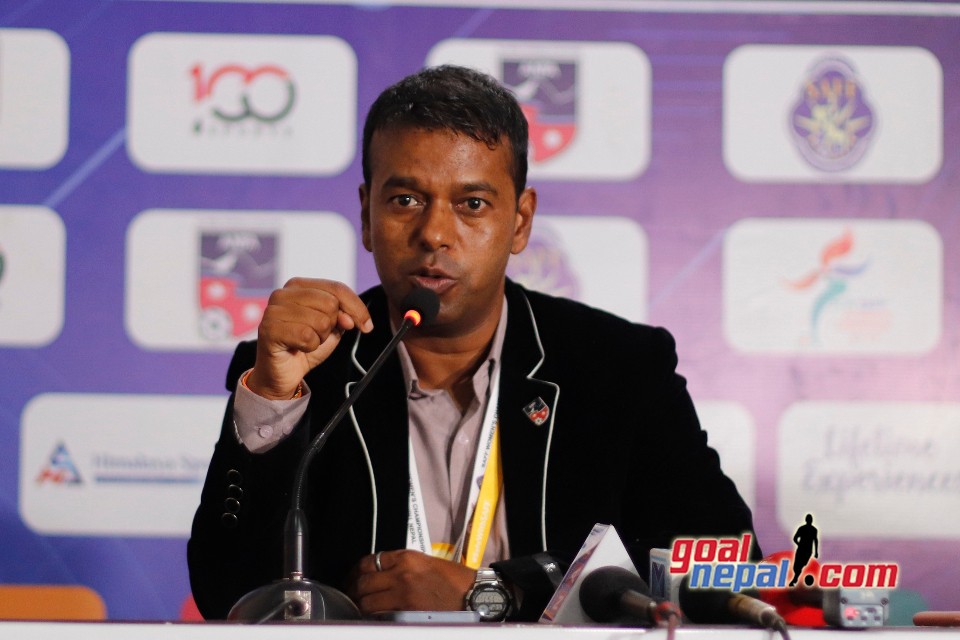 Thapa was appointed as the head coach of the team weeks before the tournament for the second time. Nepal suffered a semifinal exit in the SAFF Women's Championship 2016 in his first stint after losing to India.

At the press conference, Thapa said, I'm stepping down as the head coach of Nepal women's national team. If one can't get success, they shouldn't prolong it."

He took over from former technical director and Australian coach Gary Philipps, who left his position last December. Despite Chetan Ghimire's brief assignment as caretaker coach, the women's head coach position had remained empty ever since. 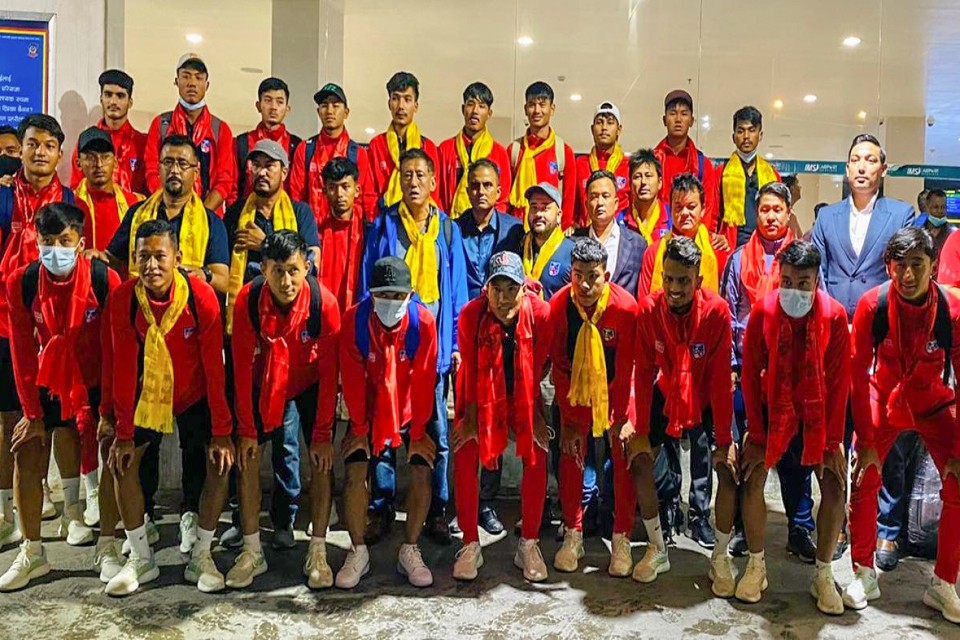