Gurung told GoalNepal that he decided to withdraw his candidacy on moral grounds.

His district, Sindhuli is barred from voting due to internal reasons.

"I have decided to withdraw my candidacy on moral grounds. Football is not about politics. It should be passion", said Gurung.

He also backed current ANFA leadership, Mr. Karma Tsering Sherpa in the election to be held on June 20.

Karma Tsering Sherpa is vying for the post against Pankaj Nembang and Rajiv Poudyal. 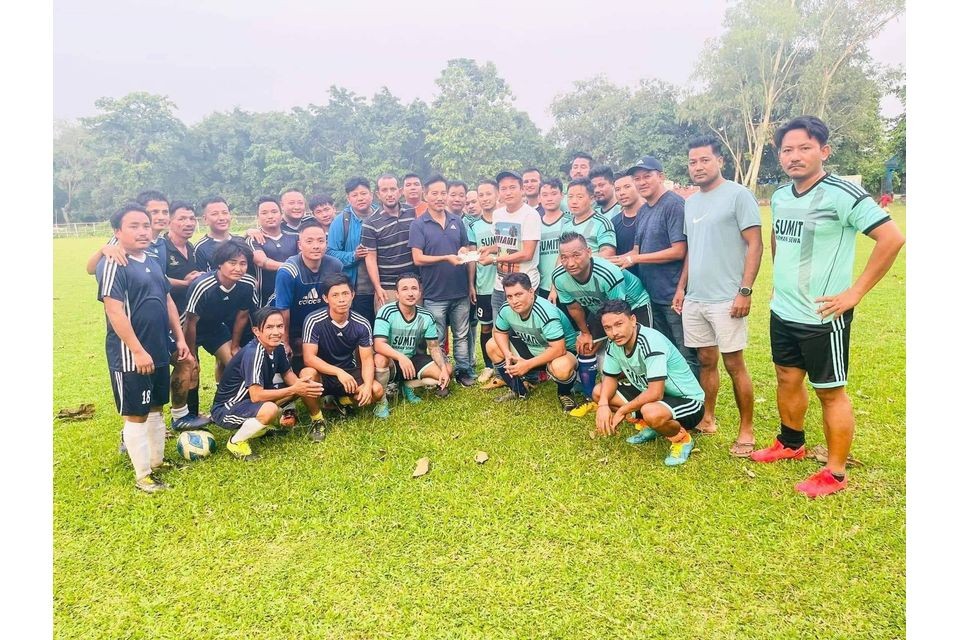