A video that surfaced on social media suggested that coach Abdullah Almutairi has asked players to leave the camp.

According to team manager, Madhusudhan Upadhaya, coach AA asked players to leave the camp after Rohit Chand demanded better facilities in the camp.

Upadhaya says that the coach himself told the manager that the players had left the camp upon his saying.

Earlier, the coach had told that the players had left the camp on their own. The coach had also released a statement stating the same.
An investigation committee formed by ANFA to investigate this issue had also put the blame on the coach regarding this issue.
Video:
Post Comments 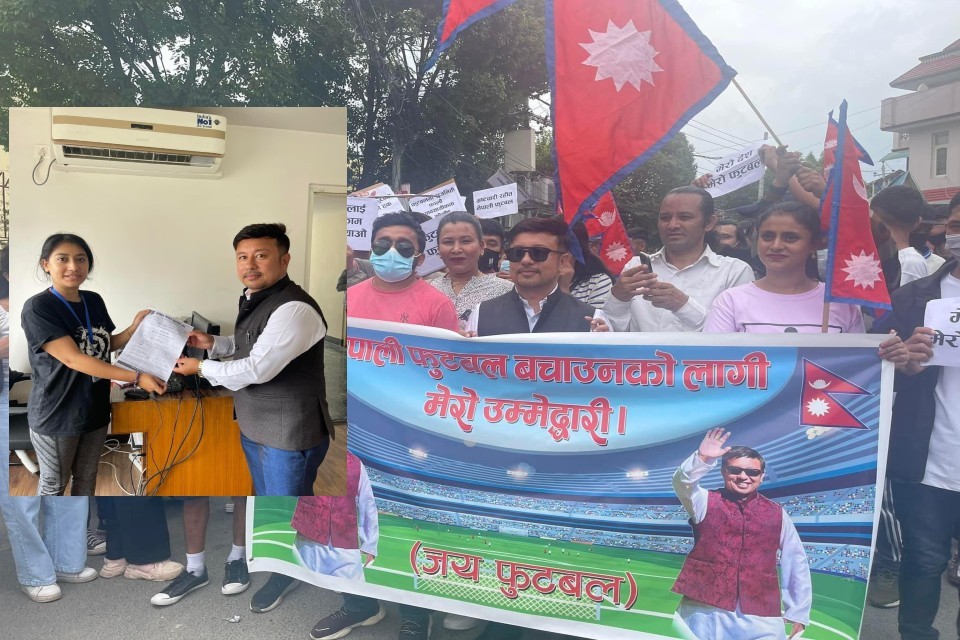