In the inaugural match played at Dhangadhi Stadium, Police defeated Chandrapur Municipality, Rautahat 1-0. Rekha Poudel scored the decisive goal in the 59th minute of the second half.

With this victory, Police have entered the semifinals. According to the organizers, the second quarterfinal will be played between Tribhuvan Army Football Club and Bagmati Youth Club, Sarlahi today.

The winner of the competition organized by Far-Western Sports Council and organized by Bandevi Youth Club, Kailali will get 5,00,000 rupees including the title and the runner-up will get 2,50,000 rupees. 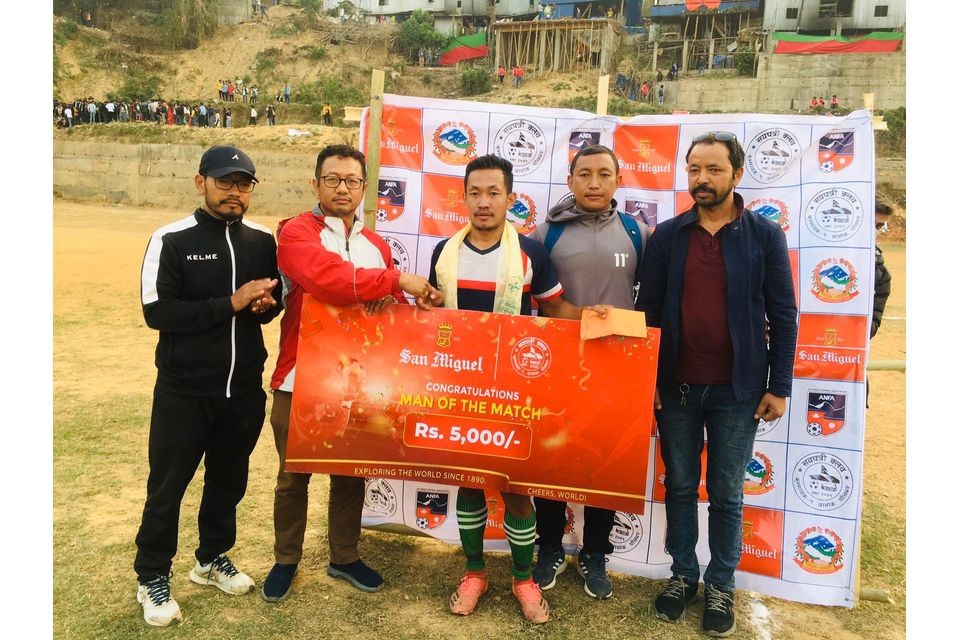 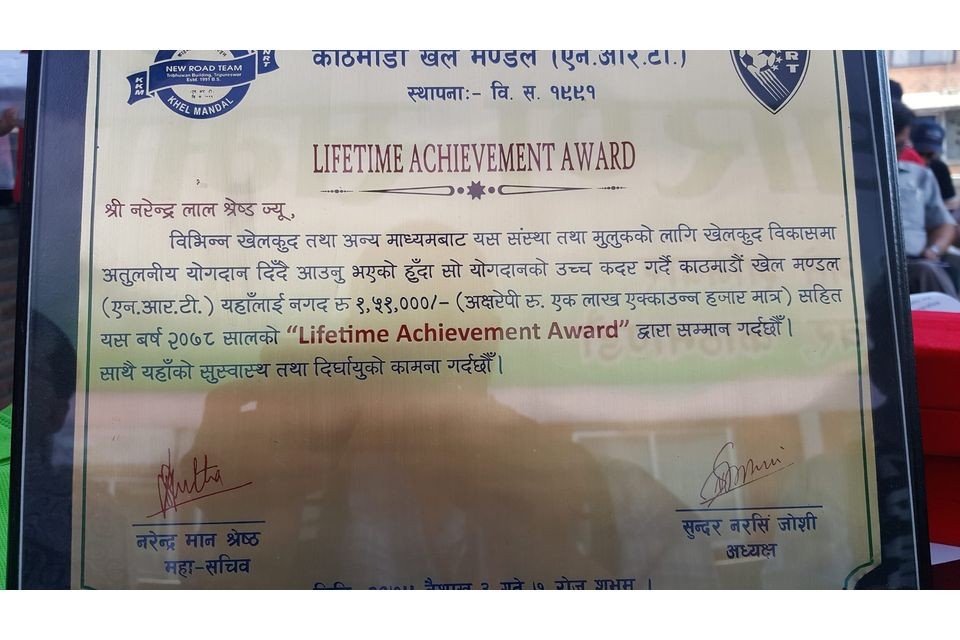