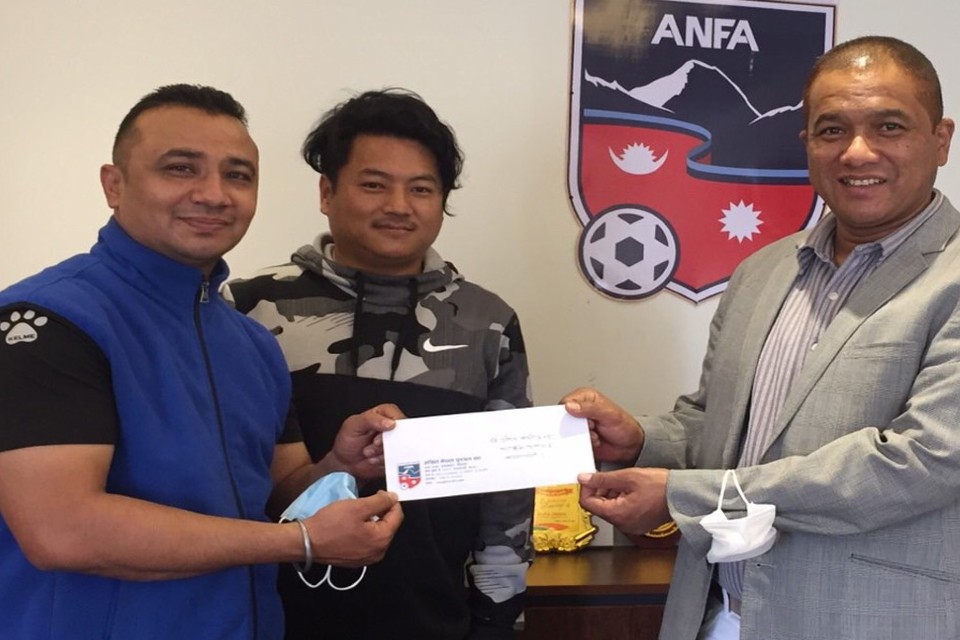 The FA said the contract is just for six months.

Former assistant coach of the team, Basnet will prepare the team for AFC Futsal Asian cup qualifiers which is scheduled in October. 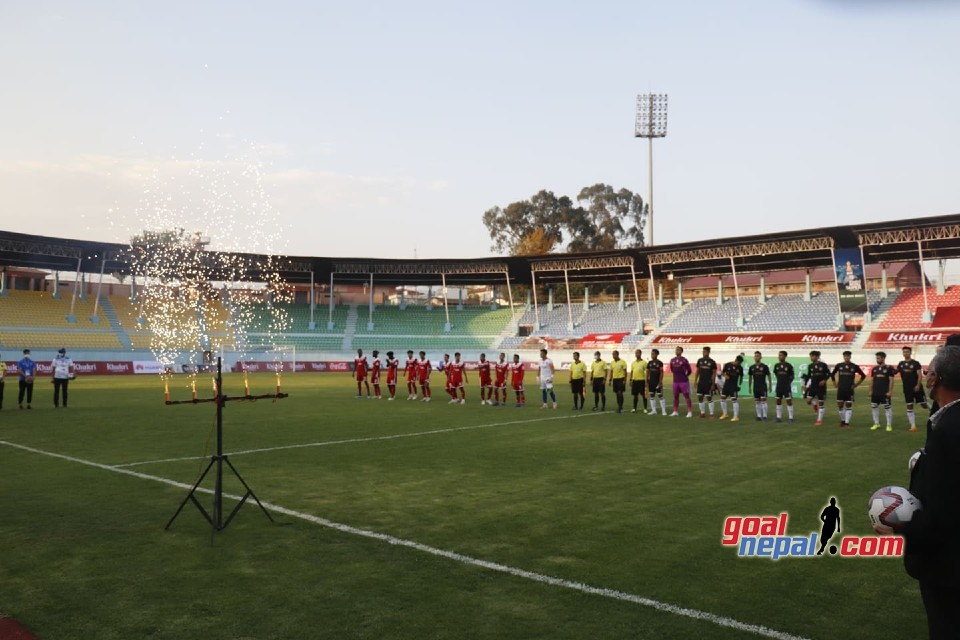