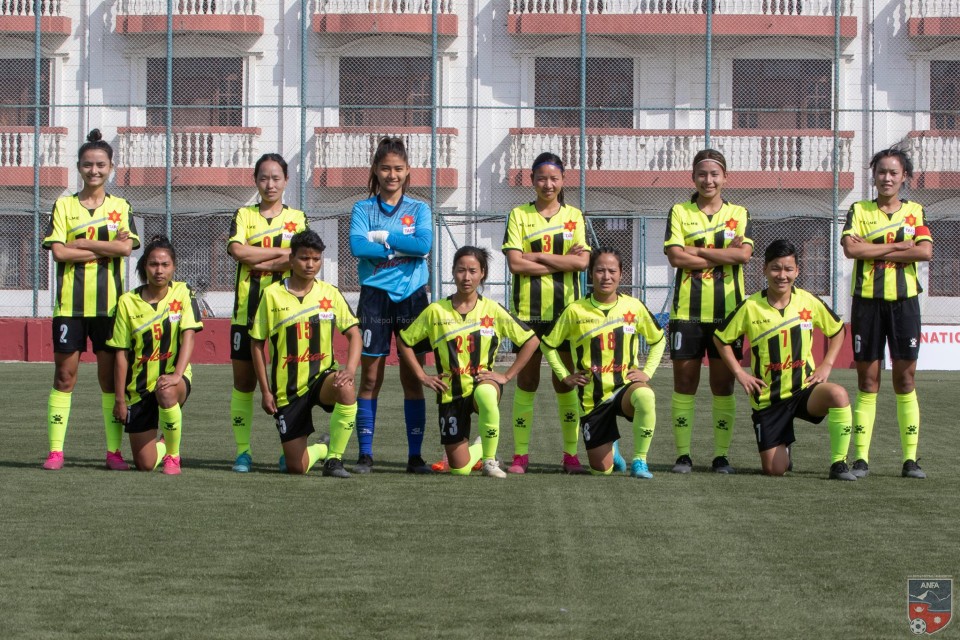 Chaudhary became the player of the match and received Nrs 5,000 cash.

ANFA is organizing the league with seven teams. The champions will get NRs 15 lakh. 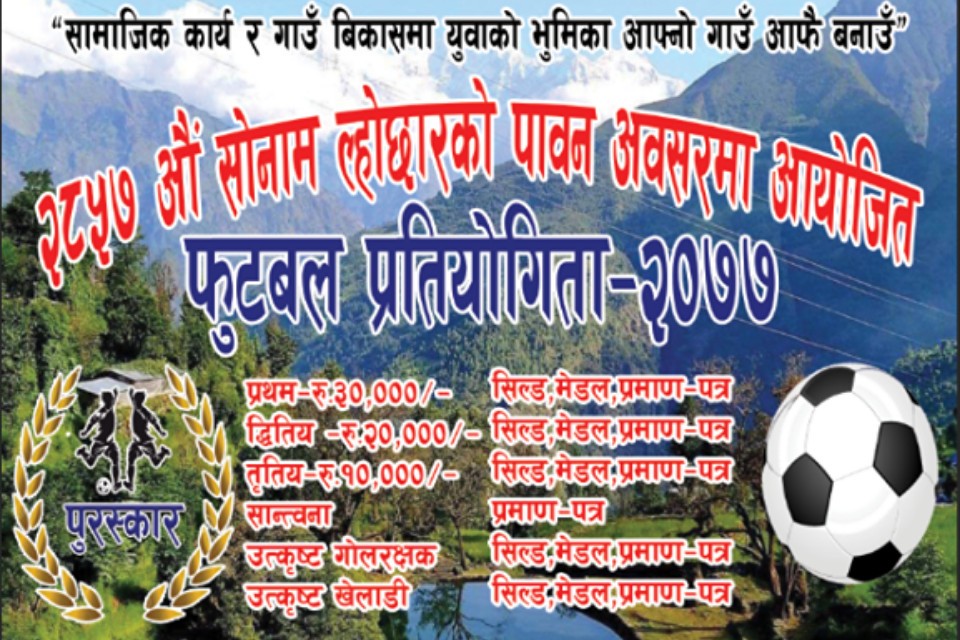