The official fan club of Three Star Club, We Are Stars have marked 7th anniversary with NRs 37,750 donation to player Bishwas Shrestha.

The fan club made the donation to Shrestha on Monday.

Nepal U23 player Shrestha - whose house was partially damaged in an inferno few months ago - is struggling to cover medical bill of his father who is now in Grande hospital, Kathmandu for treatment.

His father was electrocuted last month. The family has already spent more than 20 lakhs in treatment.

The fan club said they were happy to support Shrestha in the difficult times. 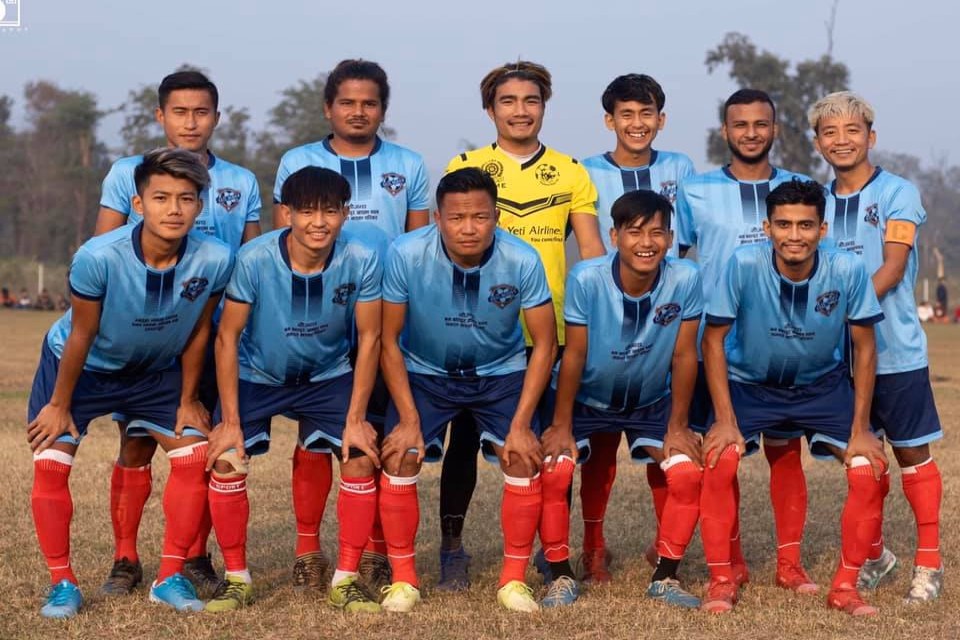 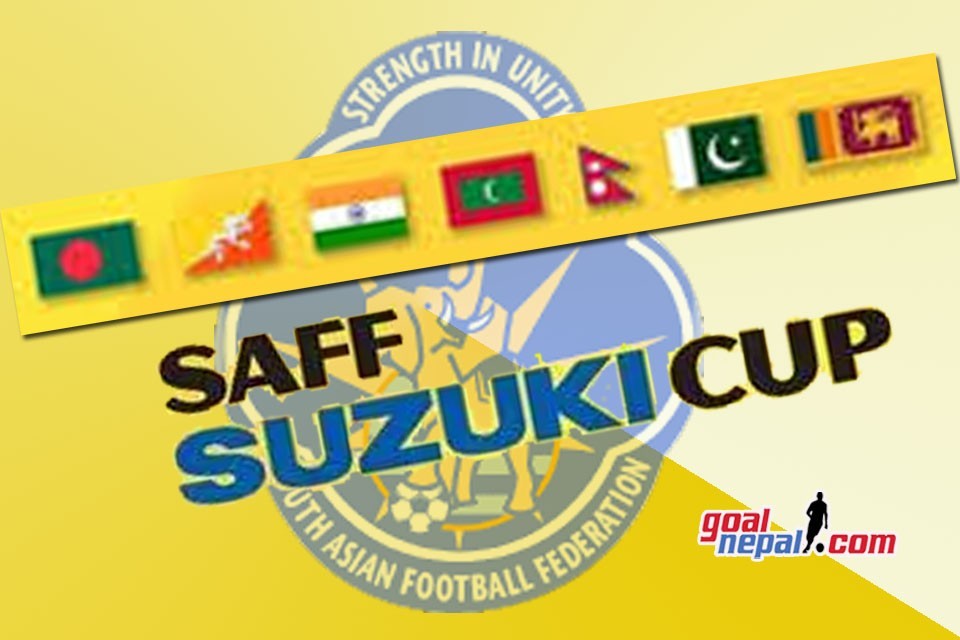