News A Division League: A Relegation 'Do Or Die' Tie Today While Machhindra Face The Stars In the first match of the day, relegation battlers Chyasal Youth Club and Friends Club will face each other. The match will kick-off at 1:00 PM. Three points will be very important for both these teams in their quest of survival. Chyasal are last with just six points while Friends are one place above the drop zone with seven points.

In the other match of the day, league leaders and already crowned champions Machhindra FC will face Three Star Club. Machhindra are at the top of the table with 29 points while the Stars are fourth with 18 points and have a chance to climb to second place with a victory today. This match will kick-off at 4:45 PM. 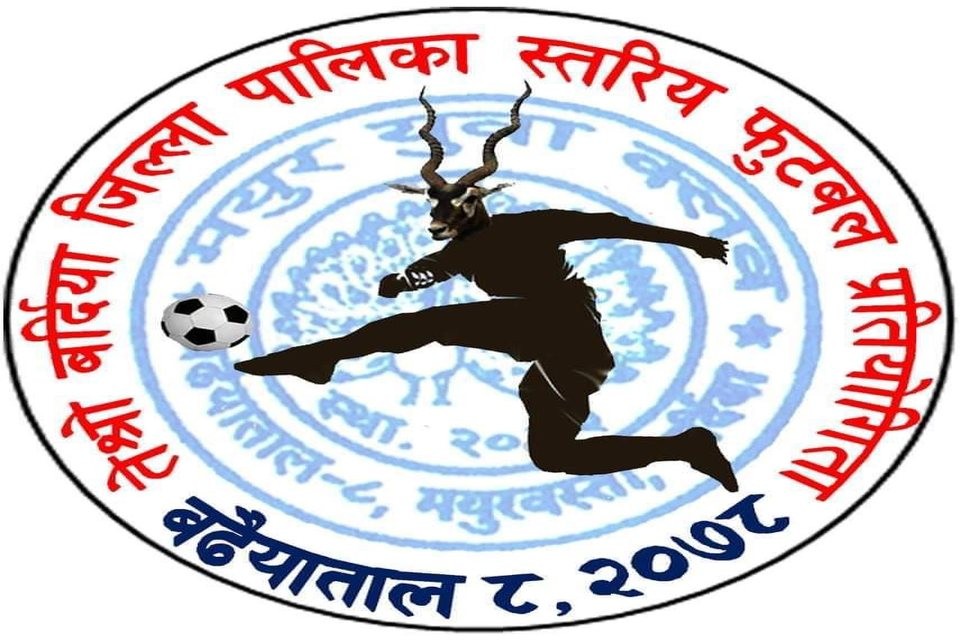