All Nepal Football Association (ANFA) has earlier said that they would start national team training from second week of July but that didn't happen because they didn't get permission from the government.

Now they have sped up their international preparation for the training.

The FA officials met with medical team on Friday to discuss about the preparation to be made during training sessions.

The FA is still waiting permission from government to begin the training camp under strict safety measures.

Nepal is hosting three teams, Chinese Taipei, Australia and Jordan at home in the month of October and November. 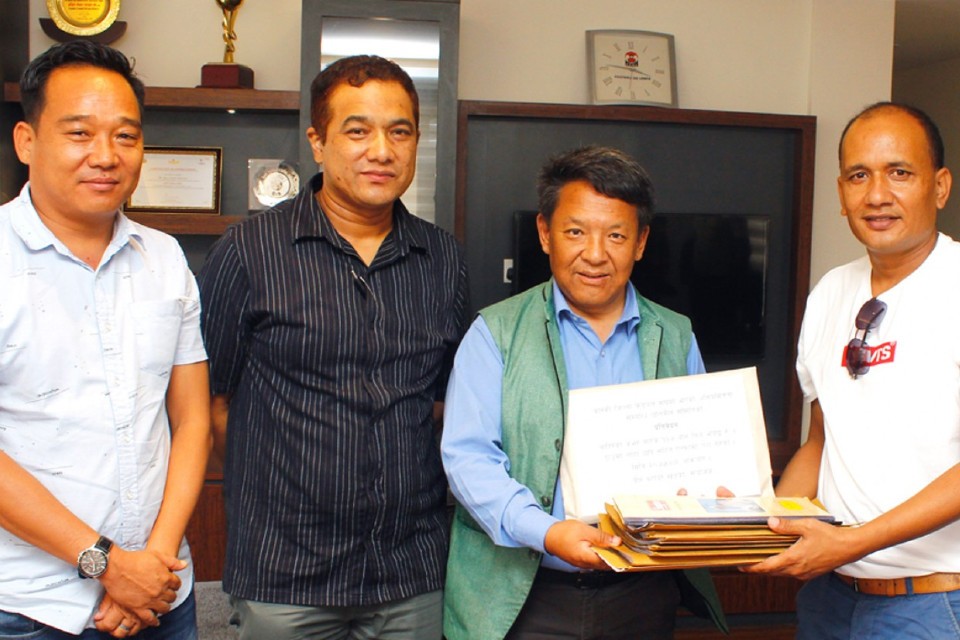