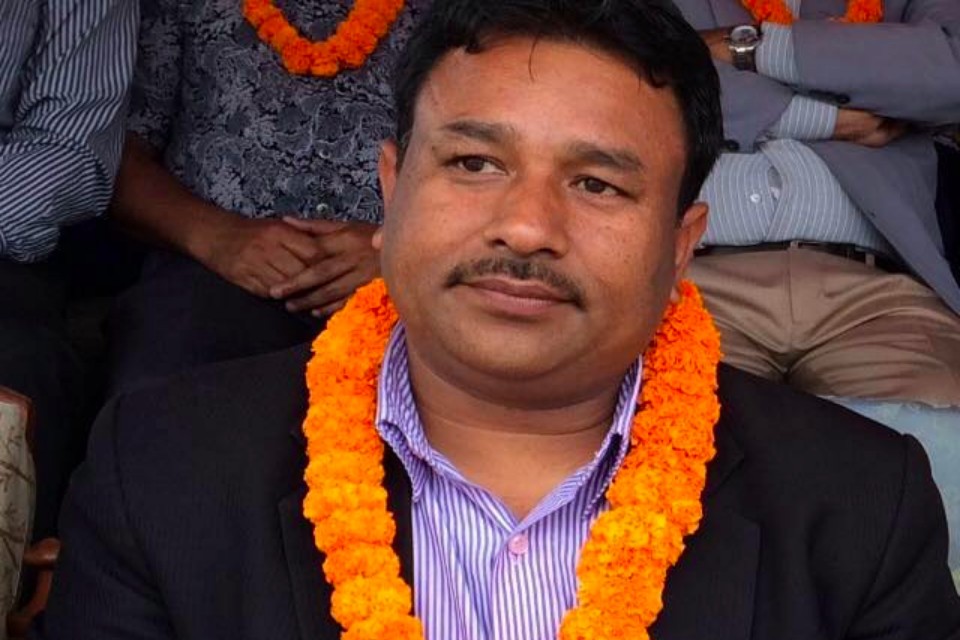 "I think MP Yadav has misunderstanding about the project. ANFA has endorsed the budget for the project. I am clear to my work ethics. If MP Yadav has evidence (of what he has accused), he needs to prove it", minister Bishwokarna has been quoted as saying by Kantipur.

President Sherpa recently raised question on patriotism of people from Terai region while talking to online new portal based in USA.

President Sherpa has already apologized for his remarks. He said his intention wasn't to hurt the sentiment of the people from Terai. 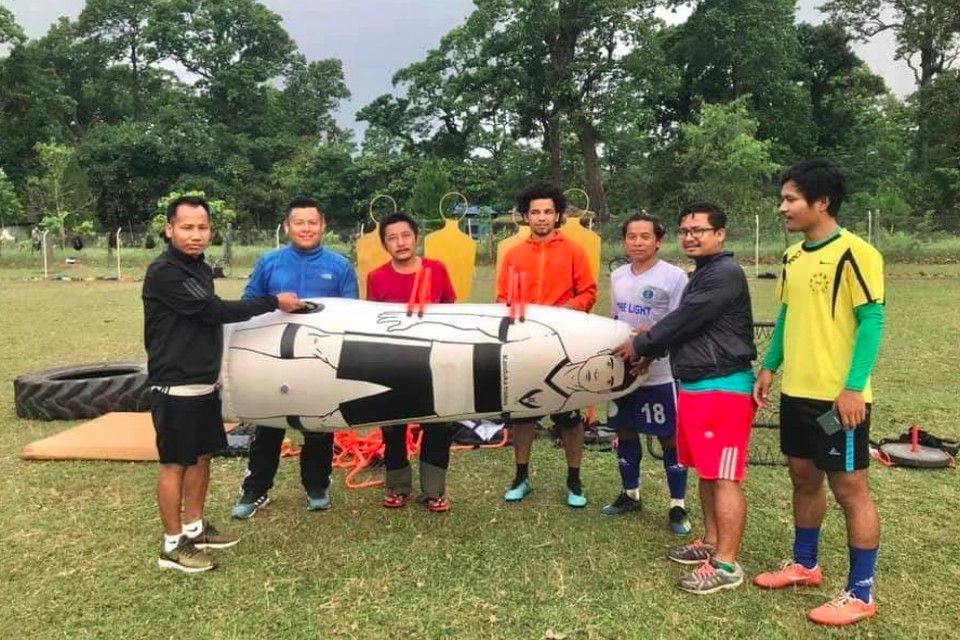 Previous Belbari UK Samaj Provides Training Gears To Belbari FC
Next FIFA Prez Infantino: Route Back To The Stadiums For Spectators Will Need To Be Managed