Final match will be played today. The winners will get Nrs 1 lakh. 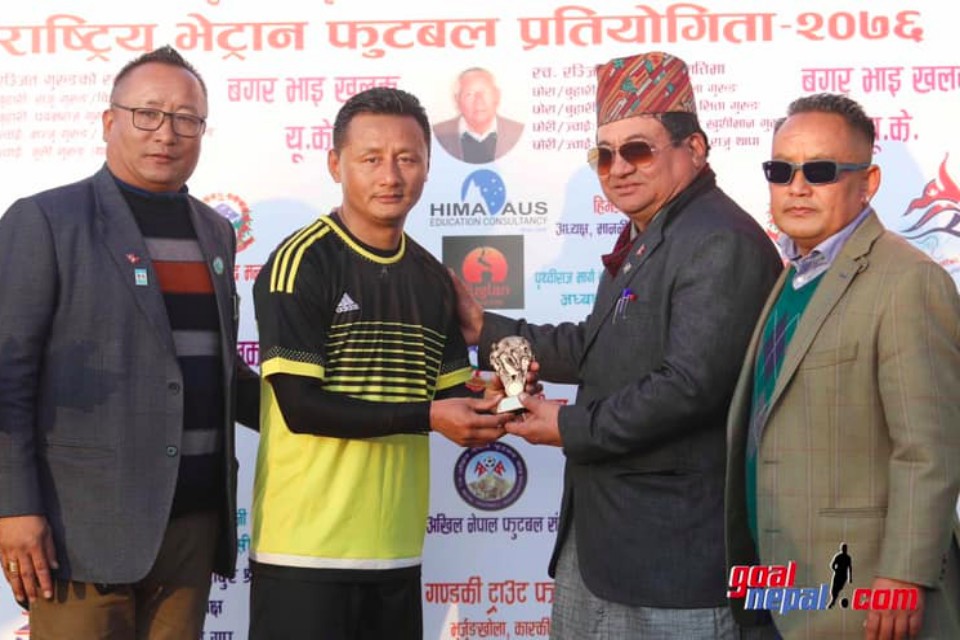