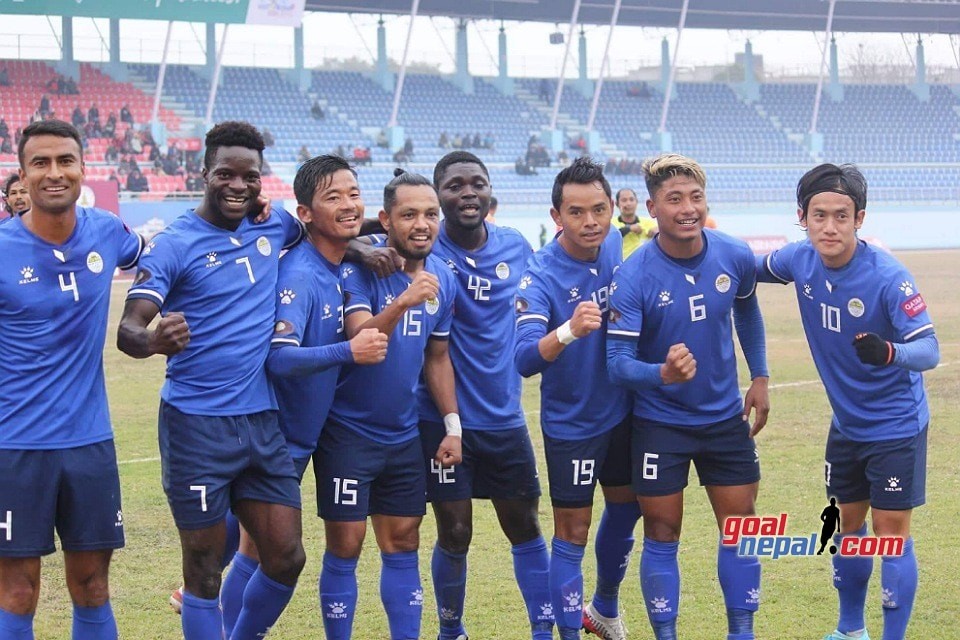 Sankata club have moved to seventh position after the win.