AFC said Gurung was punished for serious infringements punishable by an expulsion during Tajikistan vs Nepal AFC Futsal qualifiers in Iran.

Gurung - who is considered a humble player/coach in Nepal - was expelled by the referee for failing to conduct himself in a responsible manner.   Nepal had suffered 6-0 loss at the hands of Tajikistan.

In a video received by GoalNepal, coach Gurung is seen pulling jersey of opponent player for a fraciton of seconds. The player then falls down what it looks like diving.

Coach Gurung said, "I tried to lift him and help him to get into field. But mistakenly I pulled his jersey. He in return made fake dive. It wasn't intentional. I feel decision made by AFC is quite harsh".

Gurung said he is going to appeal against the decision.

AFC disciplinary committee suspended him for one match (which he already served against Uzbekistan) and has ordered him to pay USD 1000.

The fine should be settled within 30 days.

AFC said coach Gurung was informed that a repeat violation of this provision may be met with more severe punishment. 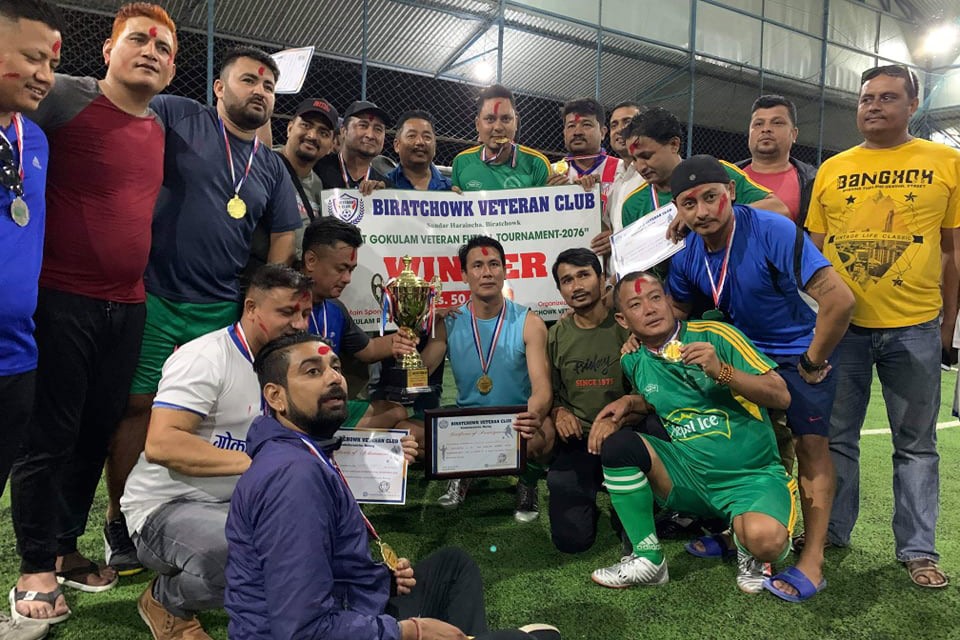