There is no name of Bimal Gharti Magar in the list. Club officials, coach weren't available for comment on why Bimal was missing in the list.

A division league is starting from September 29 in Kathmandu.

14 clubs are participating in the championship, which has a winning purse of Rs 50 lakh. 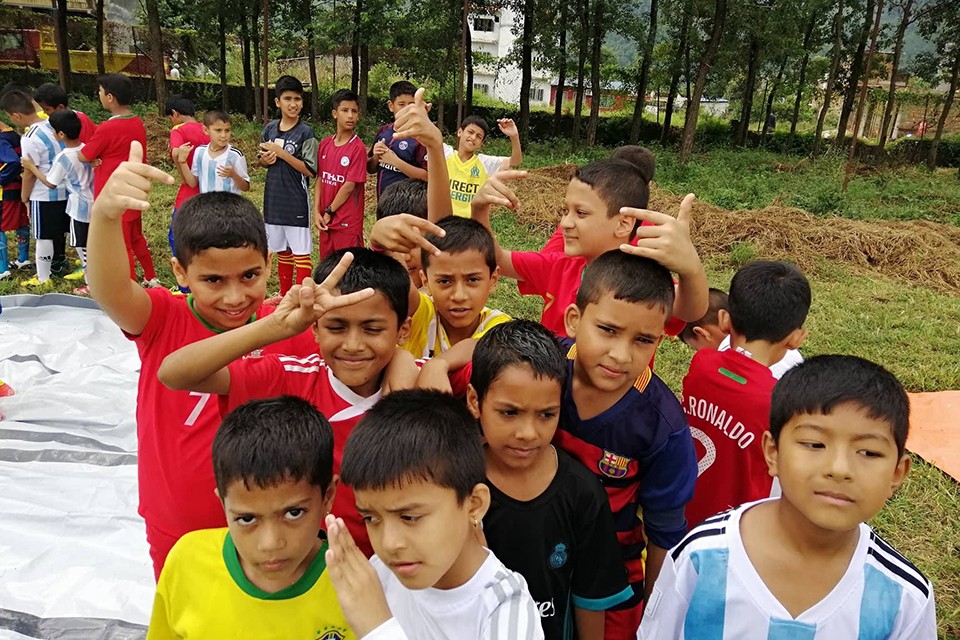