"We have already signed the paper", Limbu said.

ANFA is organizing the league from September 29 in Kathmandu.

14 clubs are participating in the event. 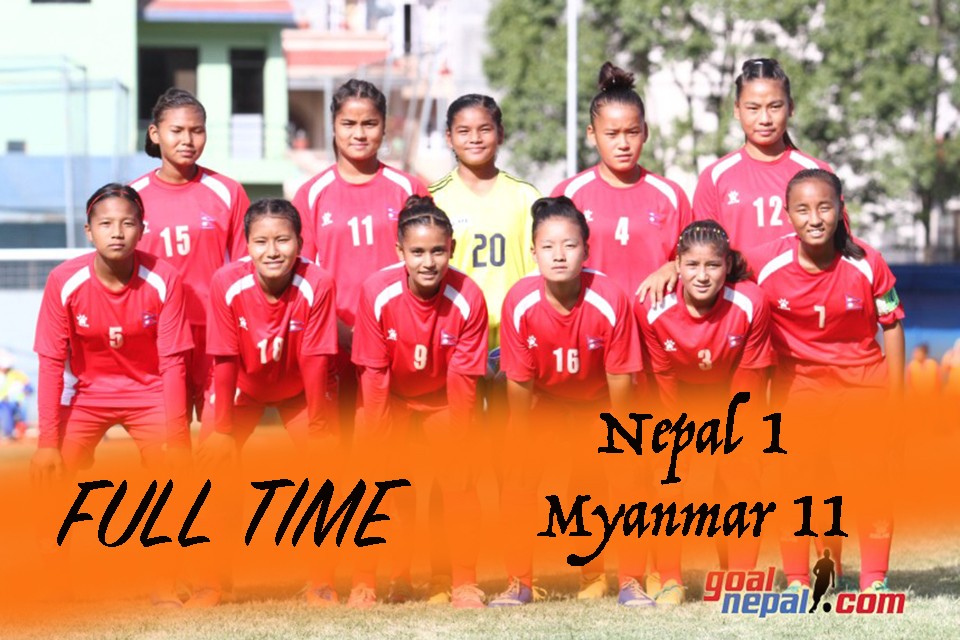