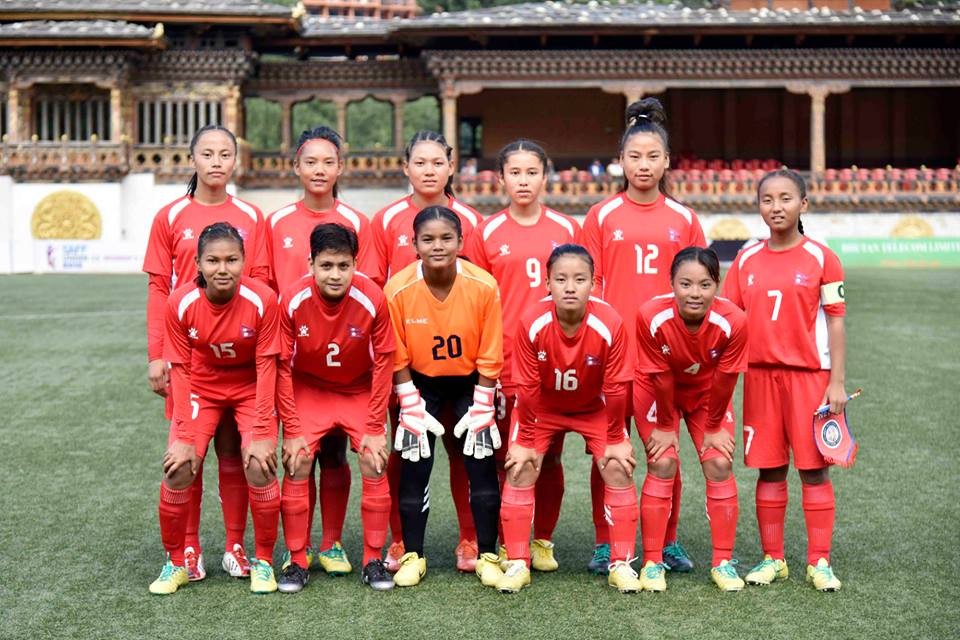 Nepal has suffered first defeat to Bhutan in women’s football.

This is first time that Nepalese women’s football has suffered defeat against Bhutan.

Last year, Nepal U15 had played 1-1 draw against Bhutan U15 in round robin match played in Dhaka, Bangladesh.

Likewise, Bhutan U19 boys team had defeated Nepal U19 but Nepalese side had eventually defended the title of SAFF U18 championship.

Gorkhalis are grouped with Bhutan, Pakistan and Bangladesh in SAFF Championship 2018. The championship is kicking off on September 4, 2018 in Dhaka. 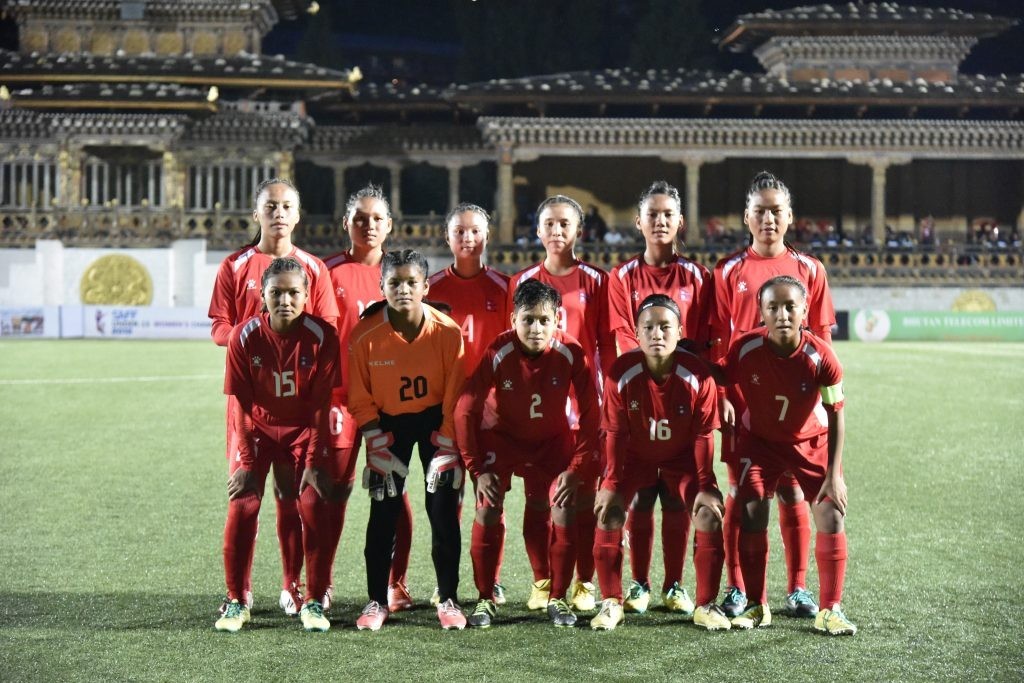