News AFC U19 Group A Qualifiers: Hapless Nepal Goes 4-0 Down To Bahrain Nepal suffered 4-0 defeat at the hands of Bahrain in AFC U19 group A qualifiers in Bishkek.

Bahrain were handed a perfect start as they took the lead in the 20th minute through Ali Hasan Meftah (pictured above, right) and from there on, controlled proceedings.

However, despite their dominance, a second goal was not forthcoming in the remainder of the first half.

In fact, Bahrain had to wait till the 67th minute before widening their lead, with striker Meftah again the provider.

Their third was scored by Ebrahim Alkhatal in the 86th minute, which was followed shortly after by a red card for Nepal's Dinesh Henjan.

They play Kyrgyz Republic next on Saturday while Nepal, who suffered their second consecutive defeat, face the United Arab Emirates. 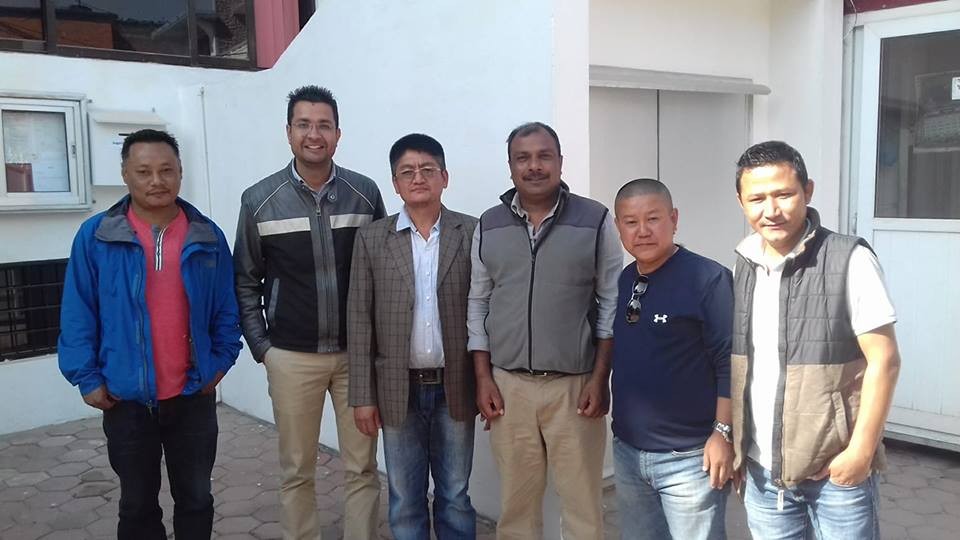 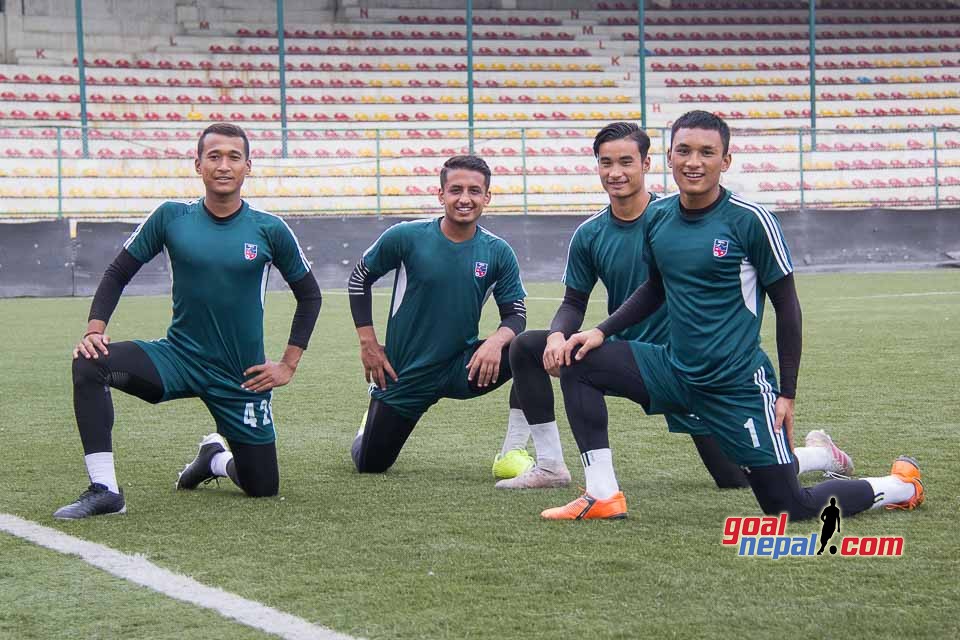