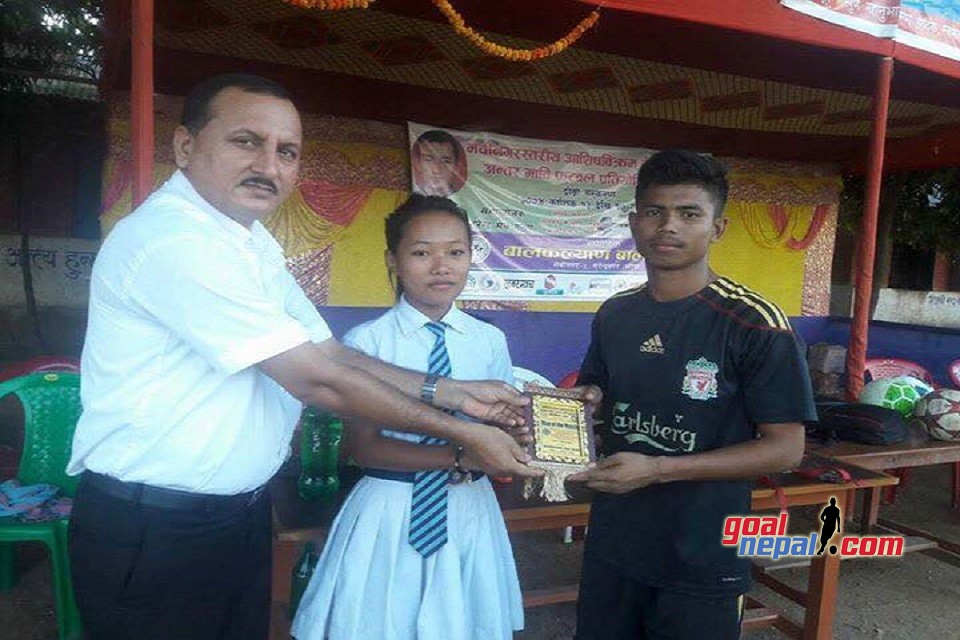 Kelvin Magar scored a brace while Raj Darji scored another for the winning team. Magar became the man of the match.

The championship has a winning purse of Rs 15,000.