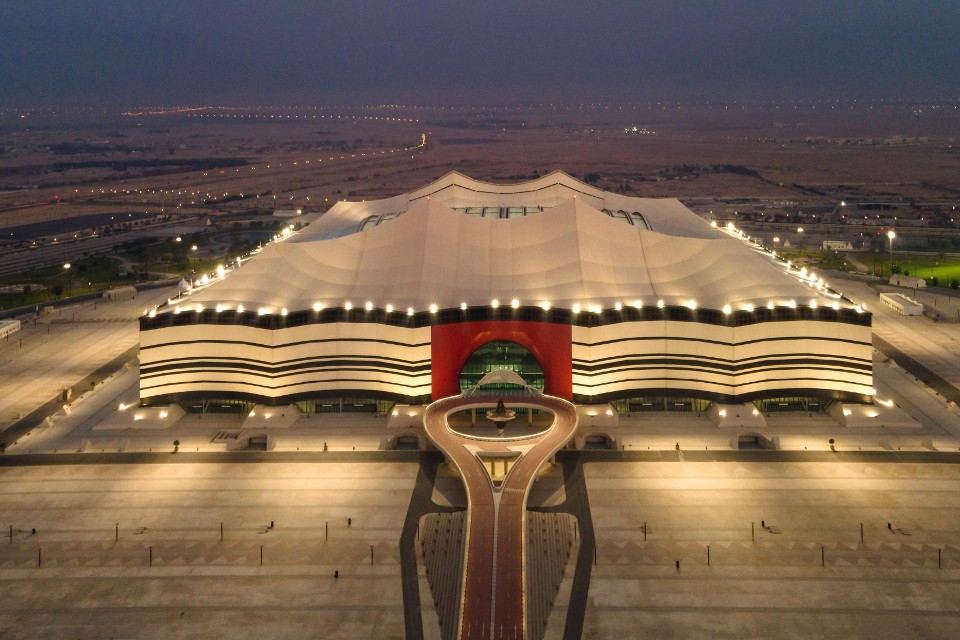 Kathmandu (GoalNepal) - The 22nd edition of the highly contentious FIFA World Cup is going to kick off in Qatar today. At the Al Bayt Stadium on Sunday afternoon, the opening match of the tournament pits hosts Qatar against Ecuador in Group A. The match will kick off at 9:45 PM NST.

The South American nation return to the World Cup finals after an eight-year absence, while Felix Sanchez Bas's team is playing for the first time in their history on the biggest international stage. Qatar are the reigning Asian champions. On the other hand, Ecuador surprised many when they qualified for the World Cup in the automatic spot in CONMEBOL qualifying.

With a victory, Qatar would become the only AFC nation to win their opening World Cup match. Ecuador were also involved in controversy before the start of the World Cup after fielding an ineligible player during qualification. Ecuador were reportedly threatened with exclusion from the competition.

However, nothing of the such happened, and the South American country is currently preparing to return to the game's grandest stage after failing to qualify for Russia 2018, but generating waves at the World Cup has not been their strong suit thus far.

Ecuador have already participated in three editions, in 2002, 2006, and 2014. However, they have only ever advanced past the group stages once.

The stage is set for arguably the most controversial World Cup ever. But the 64 games that are upon us will make heroes and etch many names in history in golden letters.