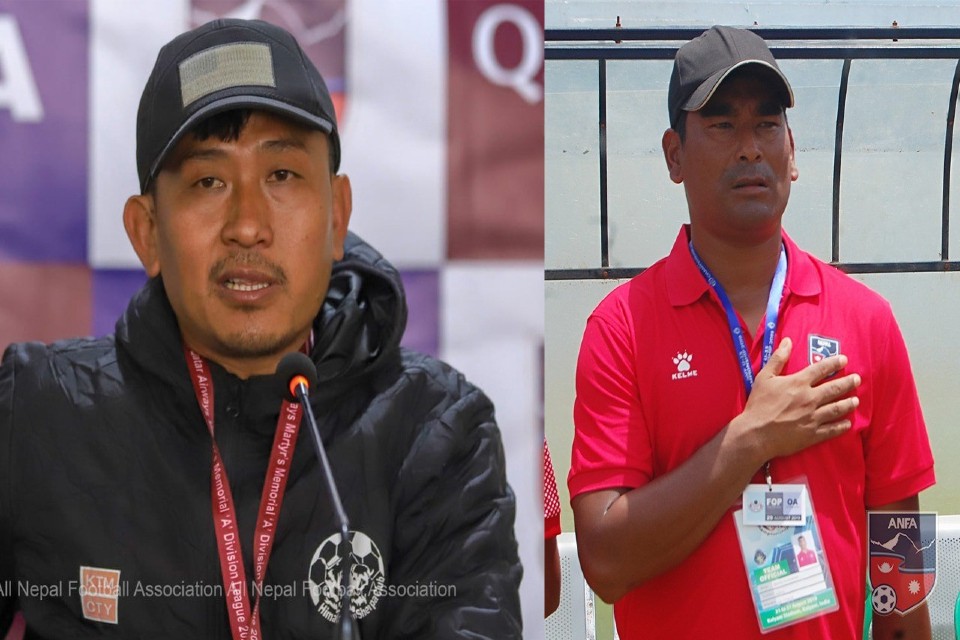 The FA on Monday confirmed his appointment.

"Yugal Kishor Rai has been appointed as the Assistant Coach for the upcoming friendly match against Bangladesh on September 27 in Kathmandu", said ANFA in a release.

Similarly, Binod Dangol has been appointed as the goalkeeping coach for the friendly.

Nepal is playing against Bangladesh at Dasharath stadium on September 27. 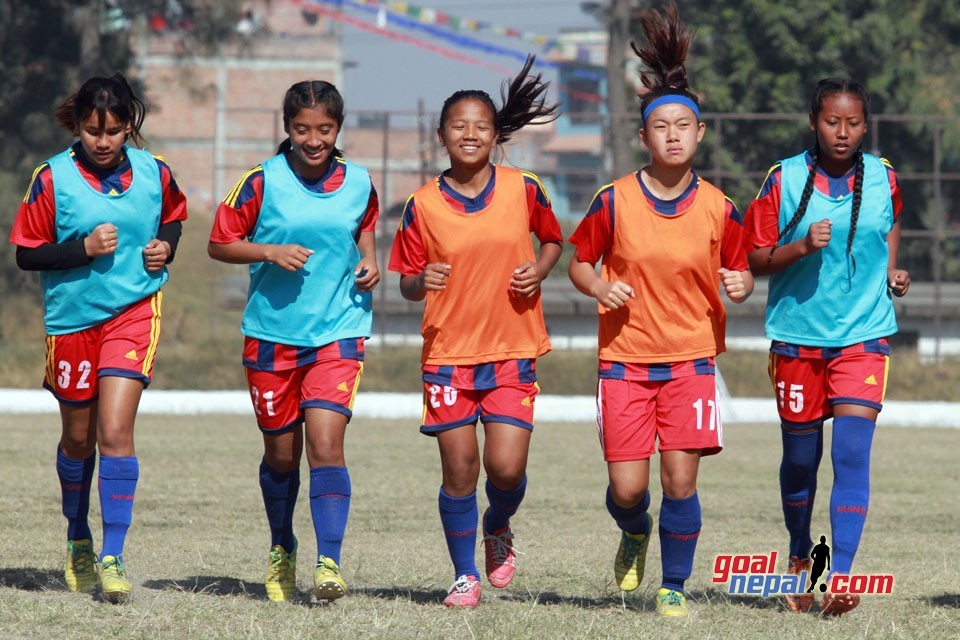 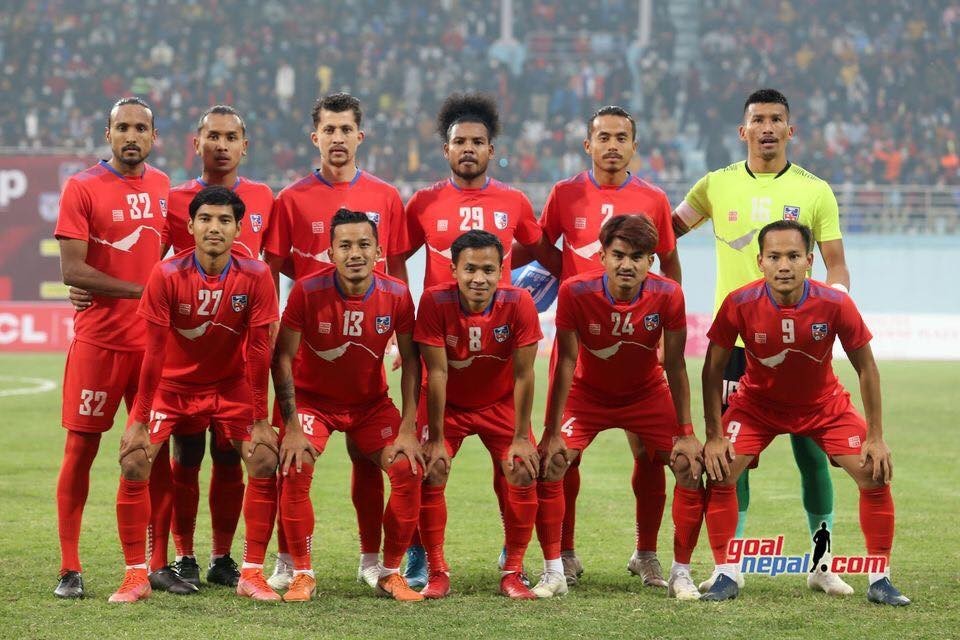