Nepal Super League have added three new teams to their roster for the upcoming second edition of the franchise league.

NSL second season is scheduled to be held from April 9 to May 21 in Pokhara and Kathmandu.

The three teams are: 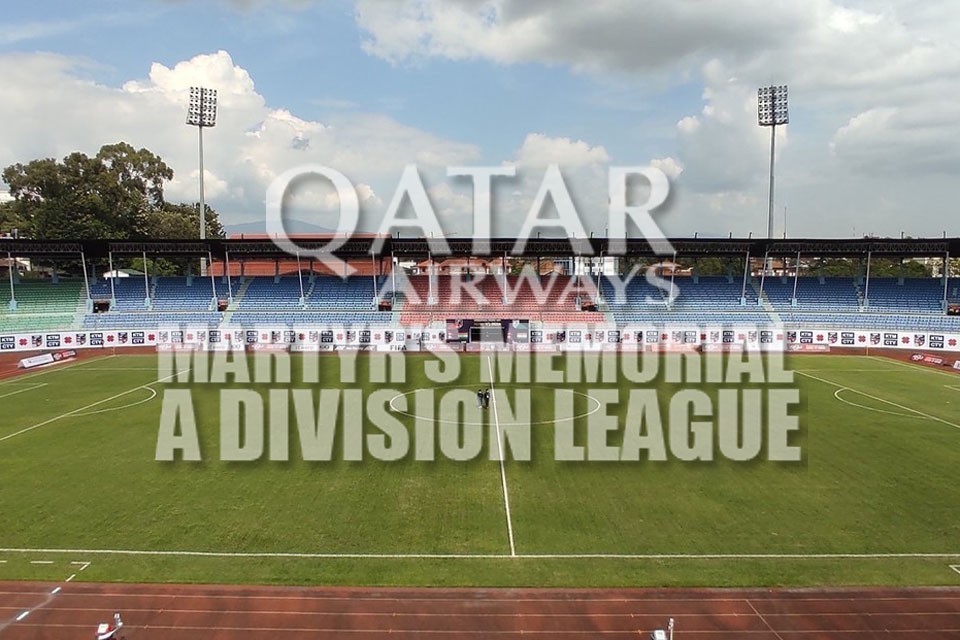 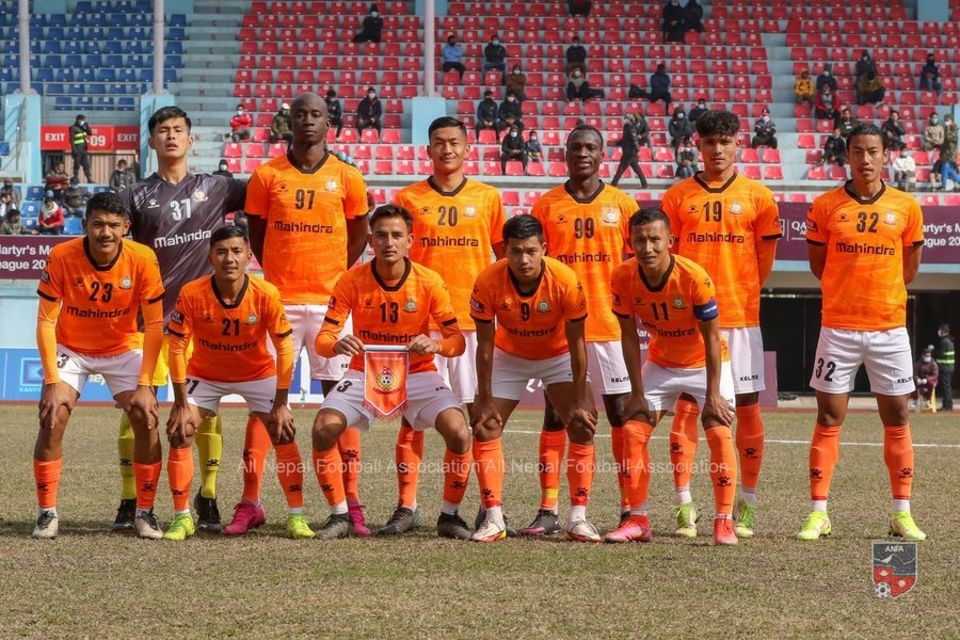