Nepal lost the grip in the second half as they were beaten by Iran U23 4-0 in AFC U23 Asian Cup qualifiers in Dushanbe on Monday.

Nepal played barren first half but they conceded four unanswered goals in the second half.

All four goals came in the second half, with Mehdi Lamouchitaraji and Yasin Salmani finding the net either side of a brace from substitute Hossein Nokhodkar as Mehdi Mahdavikia’s side sent out an early warning to other teams.

In a match pitting one of the continent’s traditional powers against an emerging nation in Nepal, it was Bal Gopal Maharjan’s side who impressed early, keeping Team Melli Omid quiet in a goalless first half.

But Nepal's resistance was broken less than a minute after the interval, with Lamouchitaraji providing the breakthrough that had eluded his side in the opening 45 minutes.

Asia’s highest ranked men’s national team in senior football, Iran are aiming to go further than ever before at the U23 level at Uzbekistan 2022, with a quarter-final appearance in 2016 representing their best finish to date in this competition.

Nepal will now play against hosts Tajikistan on October 28. 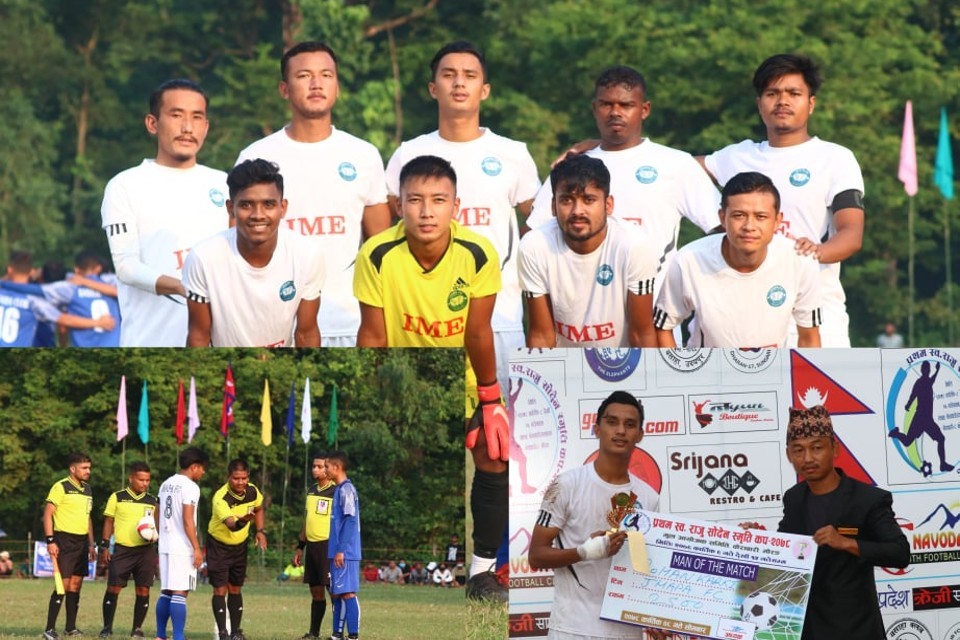 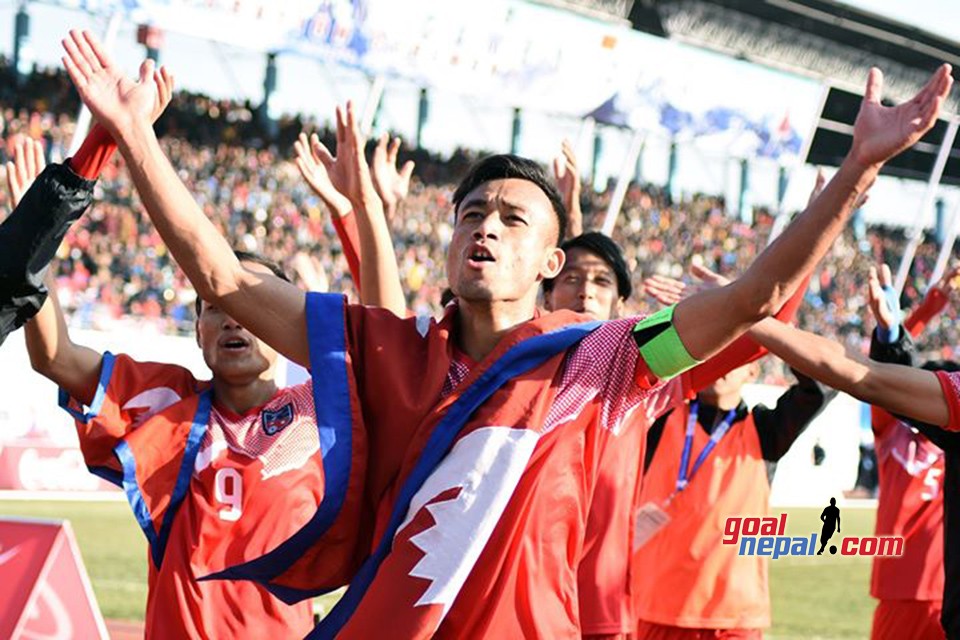