The match was played as per coach's plan to give match experience to the players. Coach Abdullah Almutairi - who announced his resignation on Sunday - wasn't present in the venue. He however hasn't submitted an official resignation at ANFA.

Nepal is preparing for SAFF Championship that it will host in October. 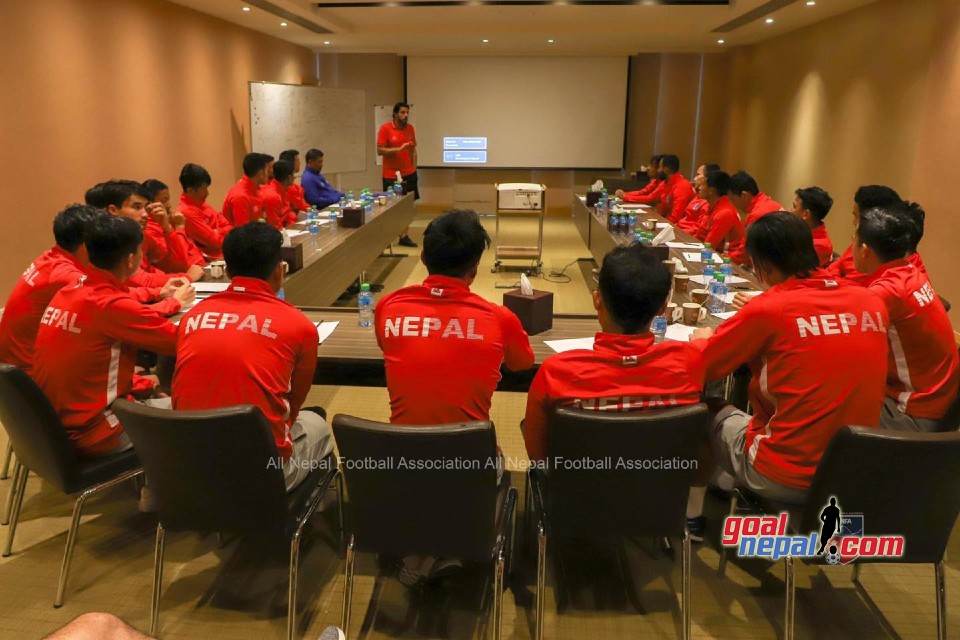