The farewell program was organized this morning in Kathmandu.

Former Nepal international and former national players will play from the team. 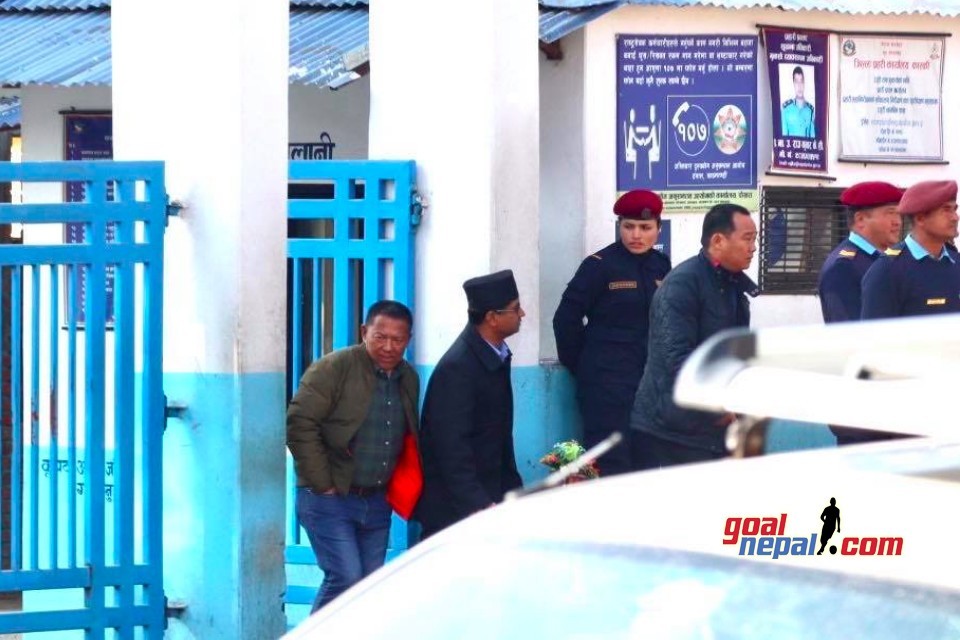 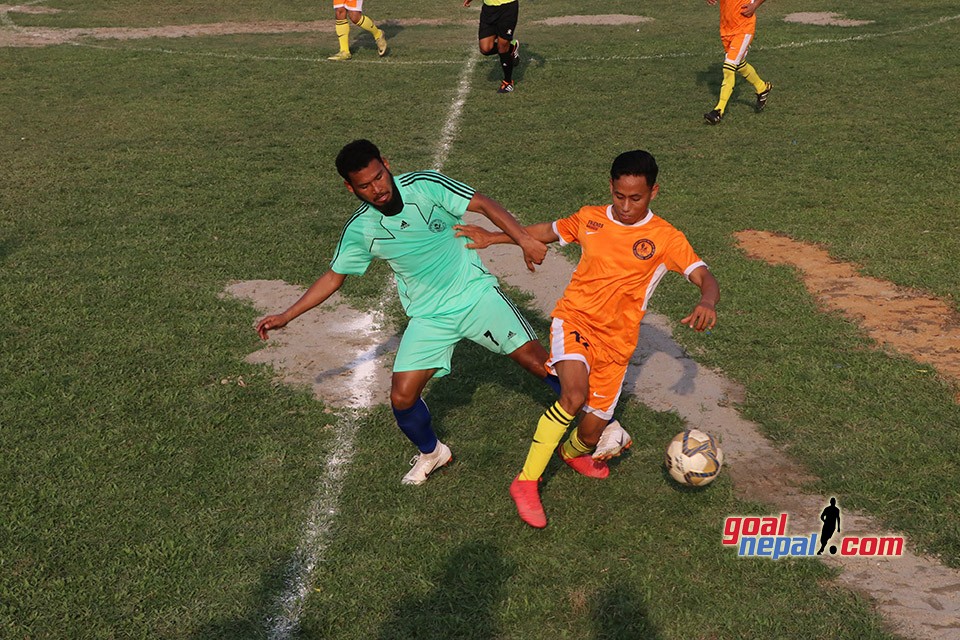