Machhindra FC has sped up prep for upcoming Martyr's memorial A Division league.

They defeated Jawalakhel Youth club 4-3 in a pre-season friendly match played at ANFA complex on Monday.

ANFA is organizing the league from November 15.

There are 14 teams in the league, which has a winning purse of Nrs 75 lakh. 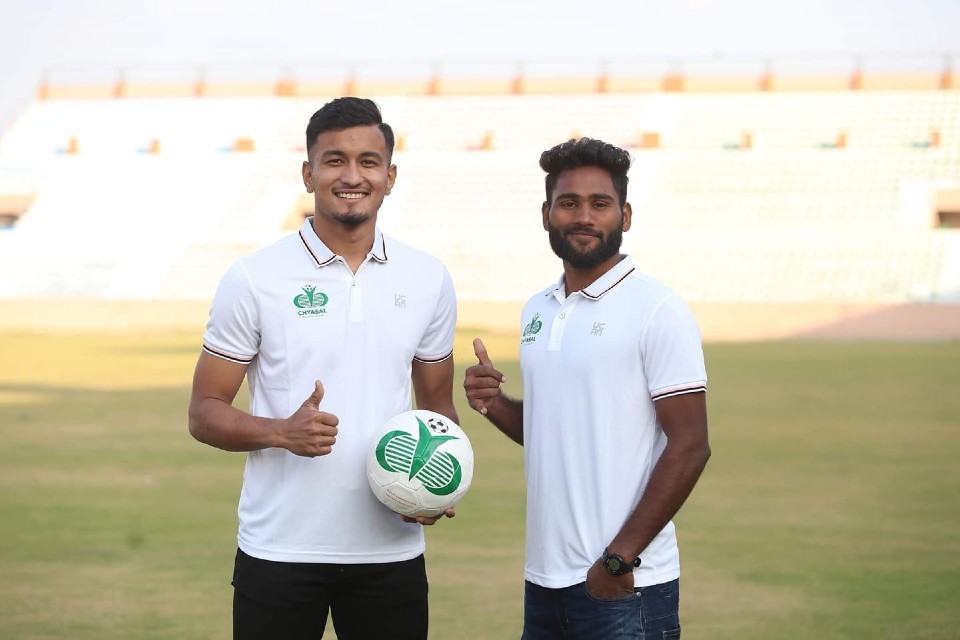 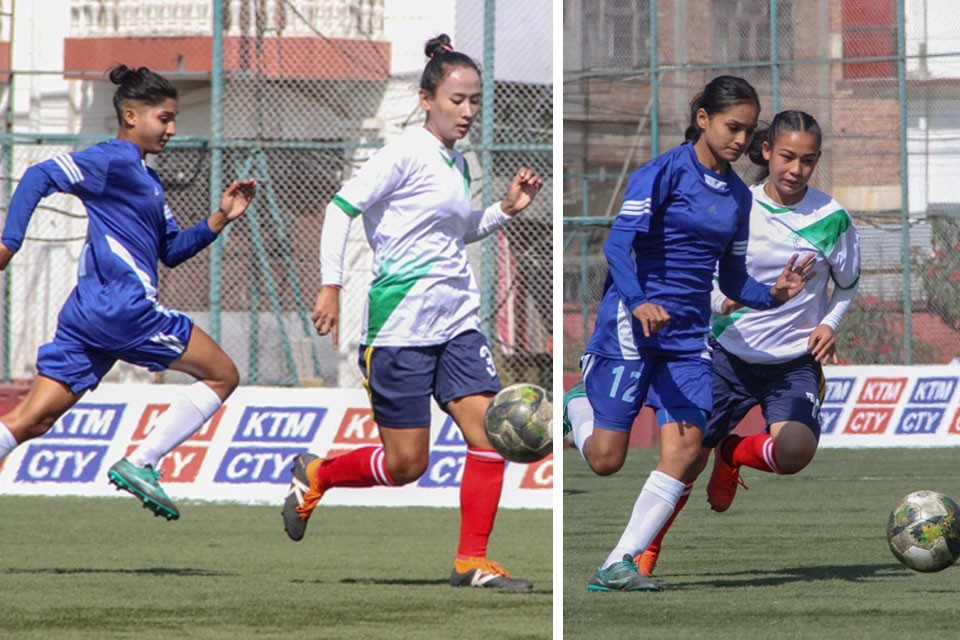