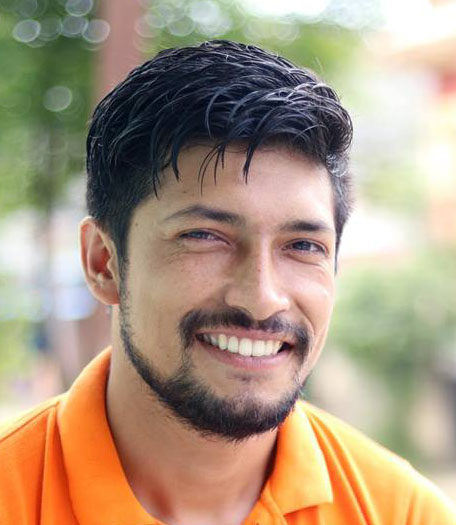 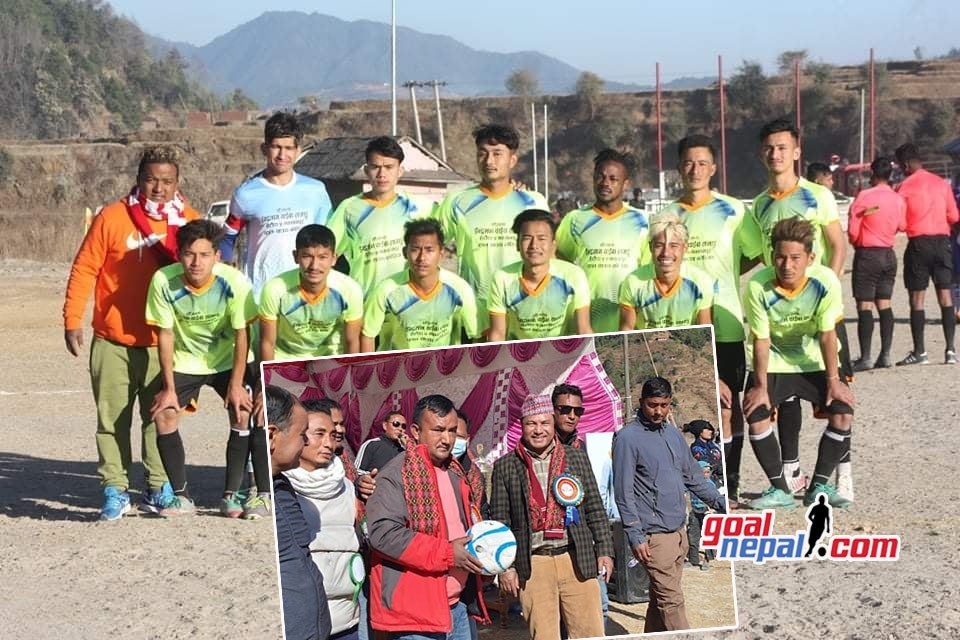 Risheshowr XI club is organizing the championship, which has a winning purse of NRs 1 lakh. Runners up team will get NRs 50,000.

32 teams are taking part in the event. 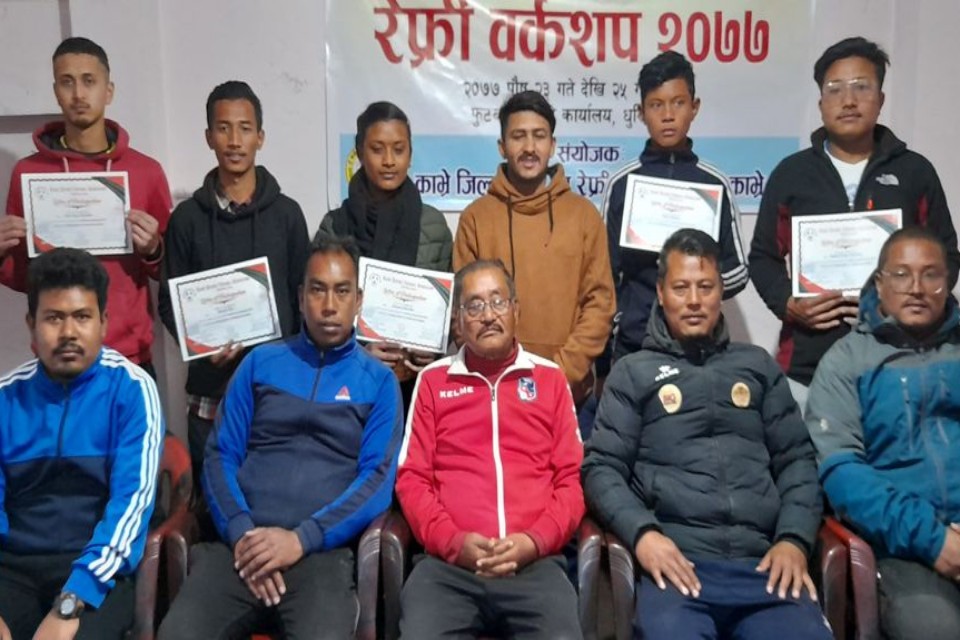 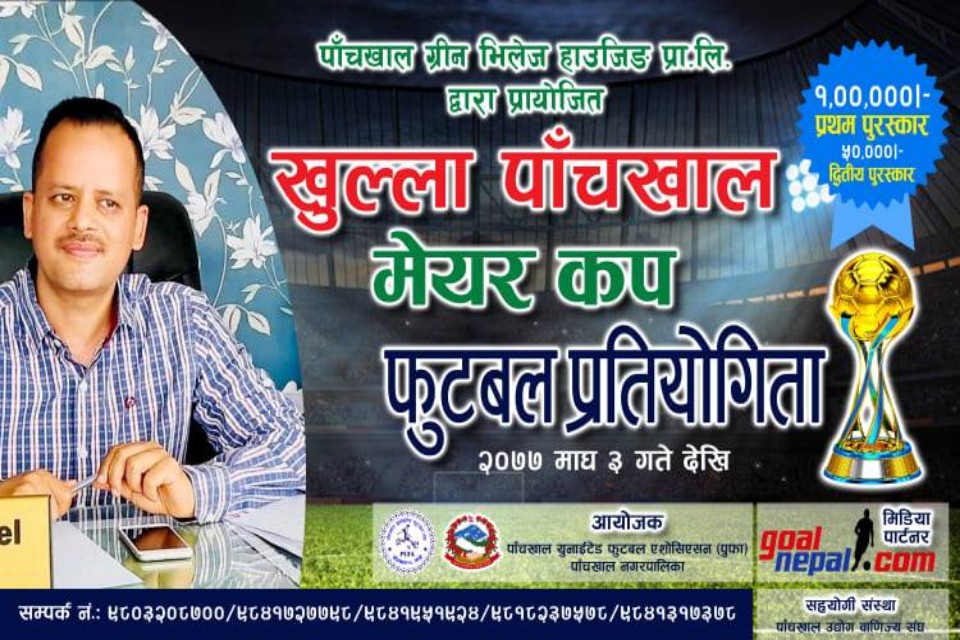