Argentine football legend Diego Maradona has passed away at the age of 60 after suffering a heart attack.

The Gimnasia coach had been hospitalised at the start of November, days after celebrating the landmark birthday, after complaining of low spirits and fatigue, reports Goal.com.

On Wednesday morning he suffered cardiac arrest, and paramedics at the scene failed to revive him.

The Argentine national team's official Twitter account confirmed the news on Wednesday, paying tribute to one of the nation's favourite footballing sons.

Nepalese football community is also shocked to learn the news. 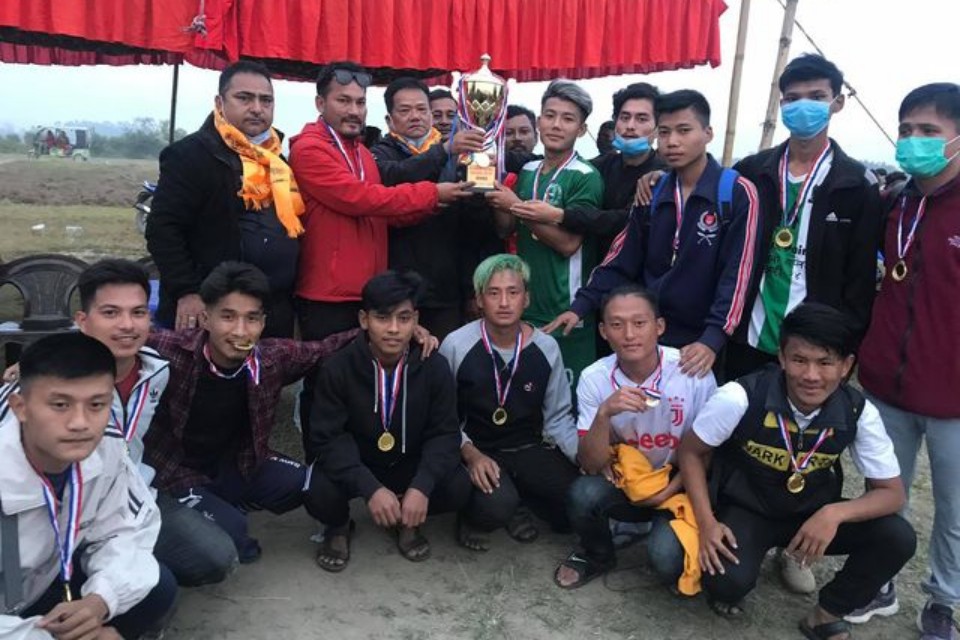