Former polayer Uttam Rai and his friends in Morang have raised Nrs 54,500 for Komal Khawas whose wife is suffering from spinal injury.

The collected money was handed over to Khawas at Belbari, Morang on Friday.

Khawas has thanked everyone for the support. 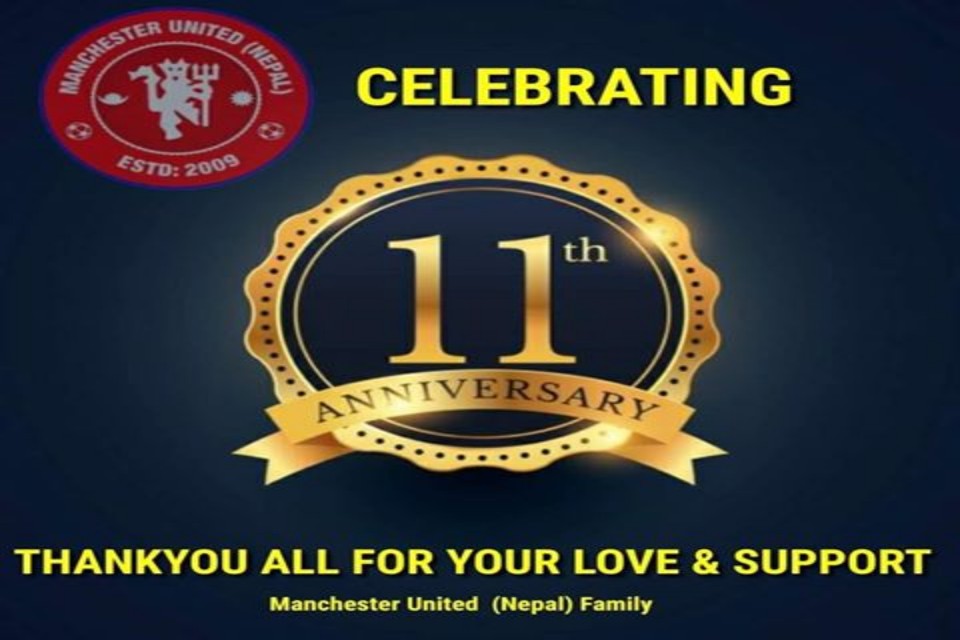