The resumption of international football in Asia is set to feature a clash between two of the continent’s heavyweights, following the Uzbekistan Football Association’s announcement of a September friendly match against Islamic Republic of Iran on Wednesday.

The clash – to be held at Tashkent’s Bunyodkor Stadium on September 7 – will come three days after Vadim Abramov’s Uzbekistan side host neighbours Tajikistan in their first home international since November 2019.

Uzbekistan haven’t played a match of any kind since a largely home-based side lost 1-0 to Belarus in the United Arab Emirates in February, while IR Iran are yet to take the field under new head coach Dragan Skocic, who was appointed in the same month.

Both Uzbekistan and Iran will use the Tashkent clash to prepare for crucial Asian Qualifiers fixtures in October and November. Uzbekistan hold a one-point lead over Saudi Arabia in Group D, while Iran sit third, behind Iraq and Bahrain, in Group C.

Team Melli have a terrific record against Uzbekistan, winning nine of their previous 11 meetings, including the last five in a row; three which occurred in Tashkent.

Uzbekistan’s last victory against the 33rd-ranked Iranians came back in 2012, when Ulugbek Bakayev scored the only goal in a FIFA World Cup Brazil 2014 qualifying fixture at Tehran’s Azadi Stadium.

The Asian Qualifiers for FIFA World Cup Qatar 2022 and AFC Asian Cup China 2023 are set to resume on October 8. 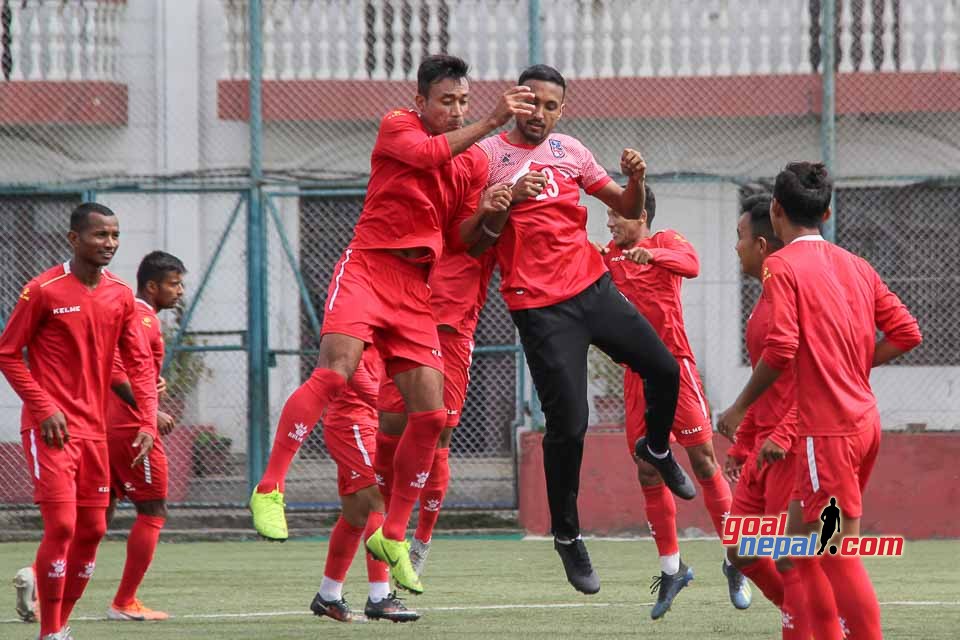