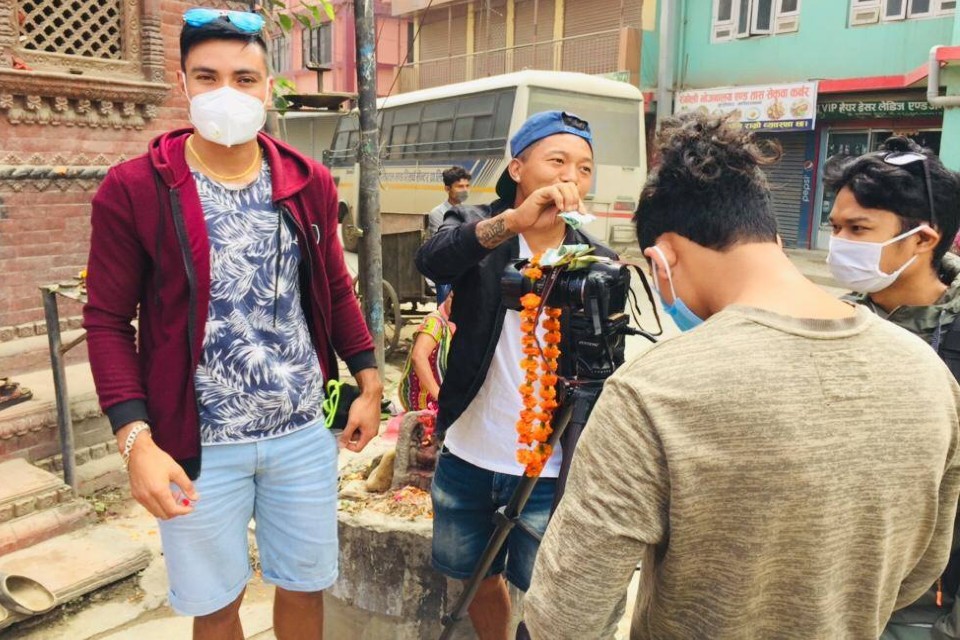 The players have become unemployed due to COVID pandemic. Nepalese football is in complete halt since March, 2020.

Football agent and director Sugan Tandukar is making a short film with the help from some investors. "We want to remain optimistic in this unprecedented time. We are making this film to seek new avenue about revenue generation for the players", Tandukar said with "may be".

Renown players like Kamal Shrestha and Raju Nagarkoti are expected to be in the film. The production team has already started shooting the video.

ANFA is giving away Nrs 15,000 each to Nepal internationals only. Other division league players won't receive any help from the governing body.

FIFA has provided USD 1,00,000 to ANFA. This relief is being distributed to DFAs, clubs, coaches and ANFA staffs.

What do you think about players turning actors to sustain their living ? 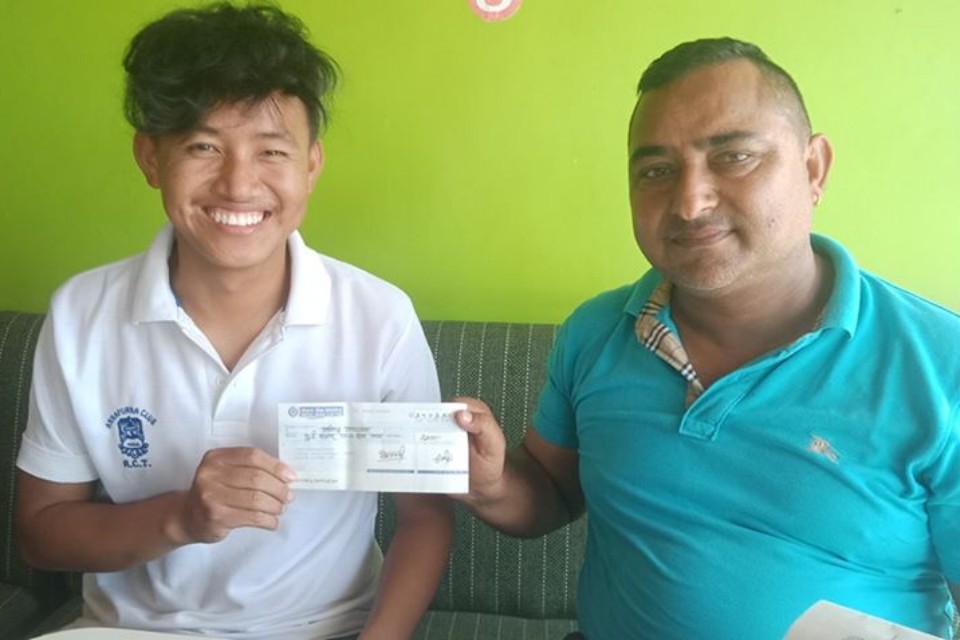