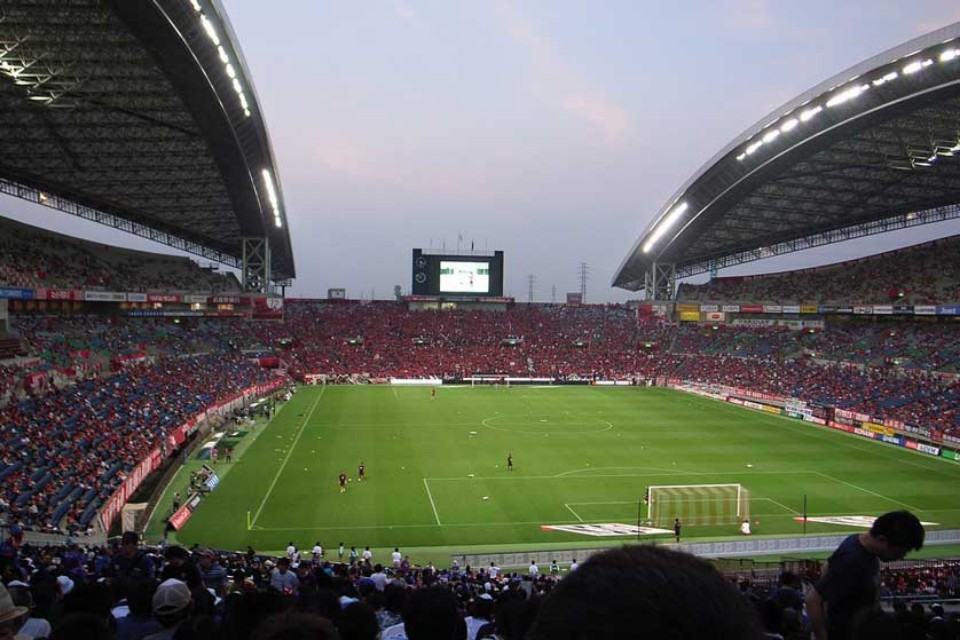 Up to 5,000 fans will be able to attend Japanese football and baseball games from July 10, officials said on Monday as the sport inched towards normality after coronavirus suspensions.

The heads of Nippon Professional Baseball and football's J-League announced the move at a joint press appearance after consultations with infection experts.

"We must fully consider the current situation... but we have received word from government officials that we can declare that we will let spectators in from the 10th of next month," baseball commissioner Atsushi Saito told a press briefing.

Stadiums will admit only 5,000 spectators or 50 percent of their capacity, whichever number is smaller. Fans are expected to be asked to wear masks, wash their hands frequently and avoid shouting, according to reports.

Professional baseball began its season last Friday behind closed doors after a three-month delay as the COVID-19 pandemic swept around the world.

The top tier of Japan's J-League football will return on July 4, initially in front of empty stadiums. The pandemic has forced a one-year delay of the Tokyo 2020 Olympics.