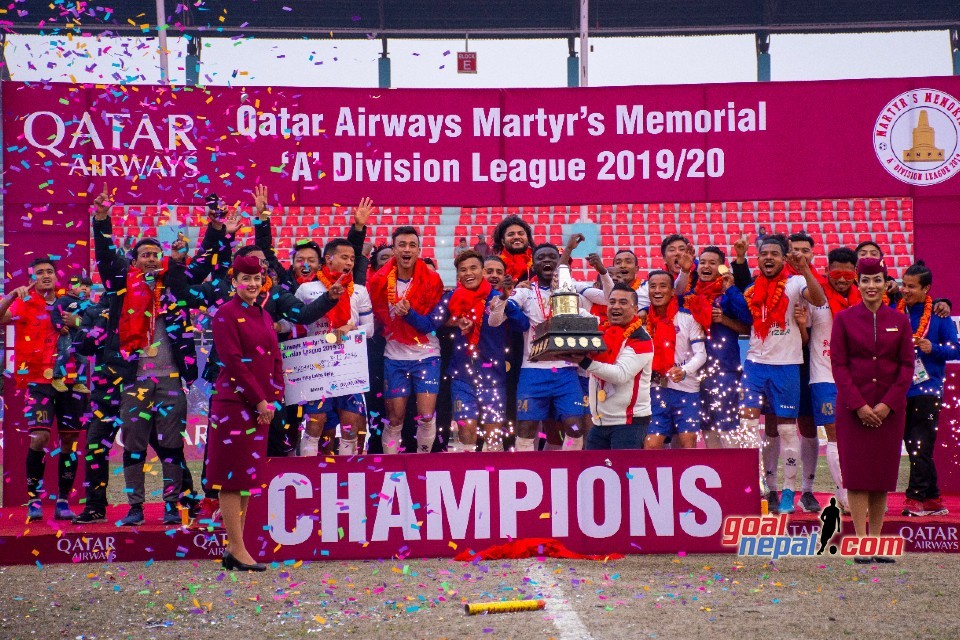 The match will be played at Jhiljile, Jhapa at 3 PM NST.

Shiva Satashi sporting club is organizing the championship, which has a winning purse of Nrs 6 lakh. 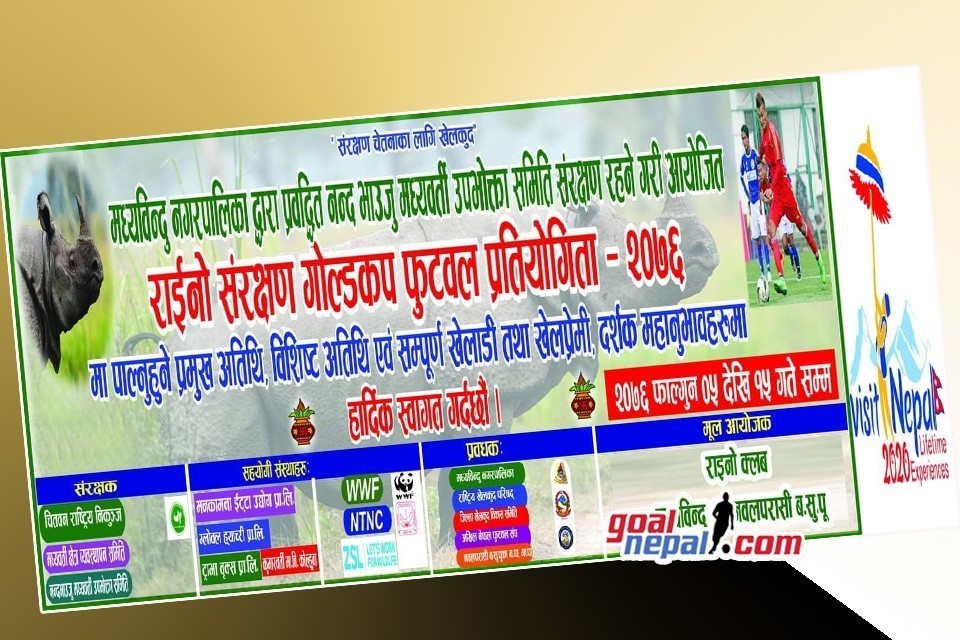 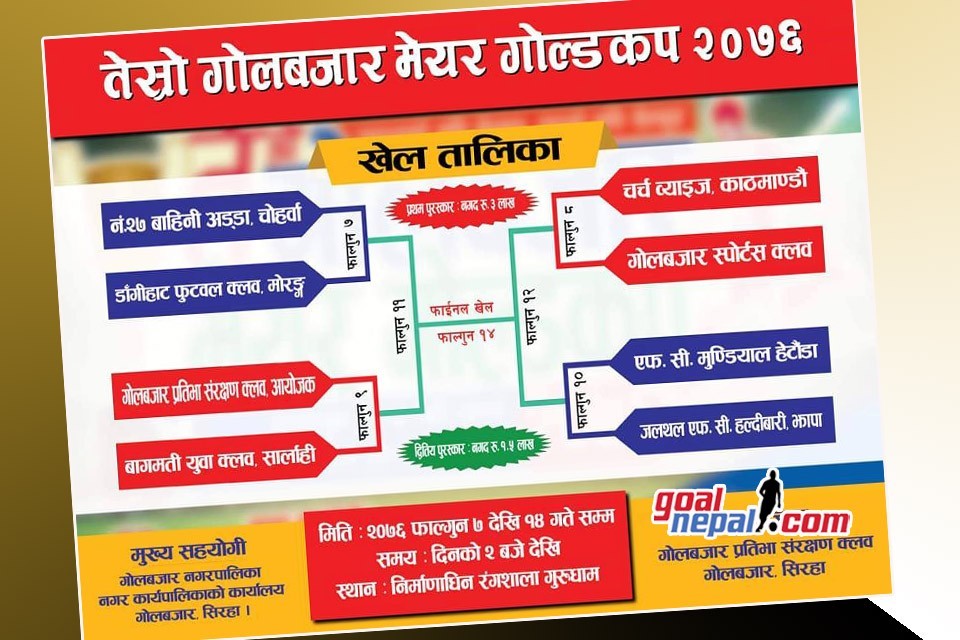