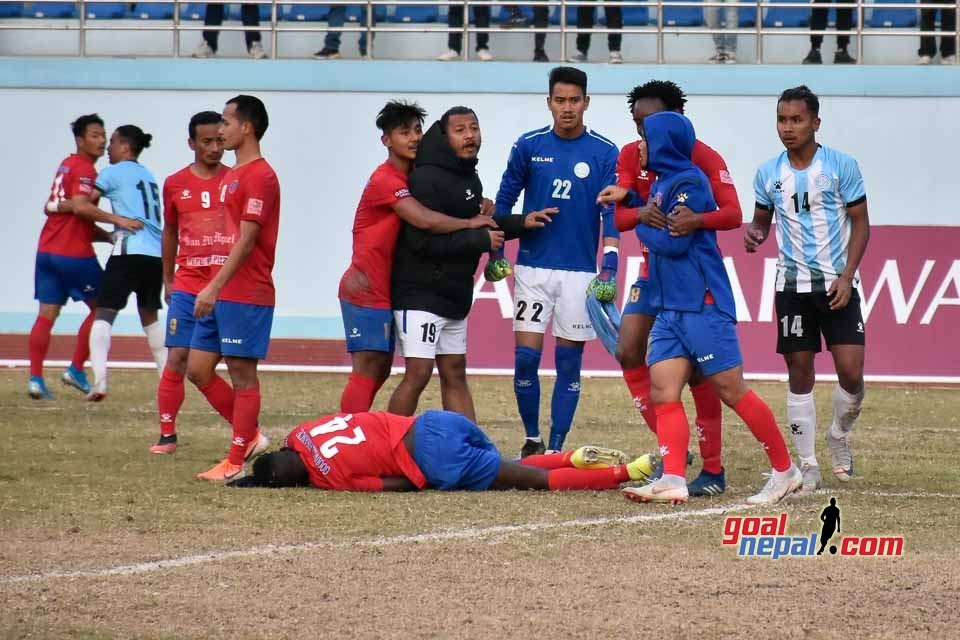 All Nepal Football Association (ANFA) has taken a stern action against those players who were found guilty during MMC-MFC league match.

The FA said they had decided to impose five match ban to Jagjeet Shrestha (MMC) and Ashok Baral (MMC) plus Nrs 10,000 fine each. The FA has also taken action against kit manager of MMC, Shiva Lama. He has been suspended for all remaining league matches and has also been told to pay Nrs 10,000 fine. 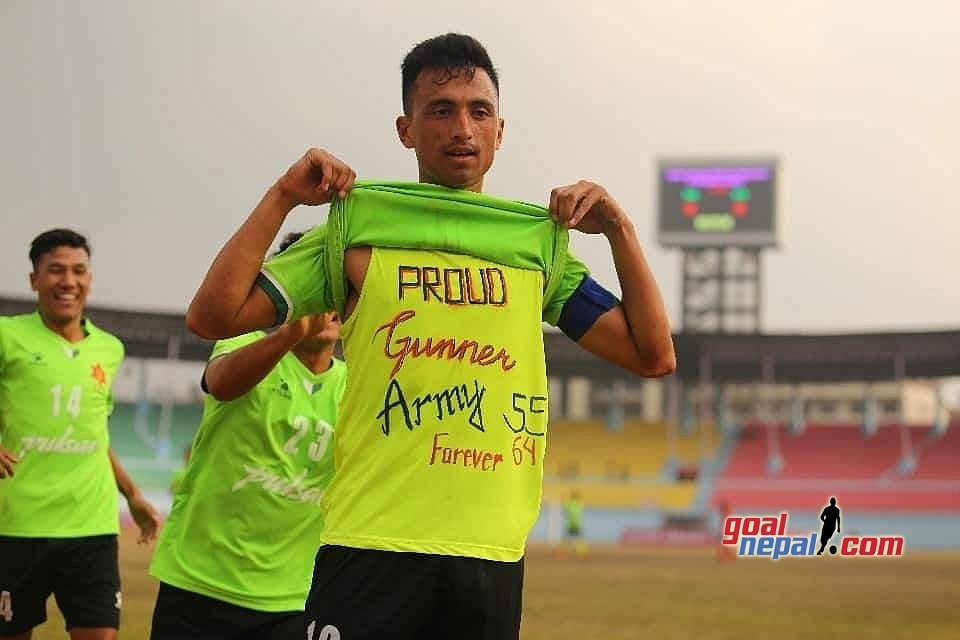 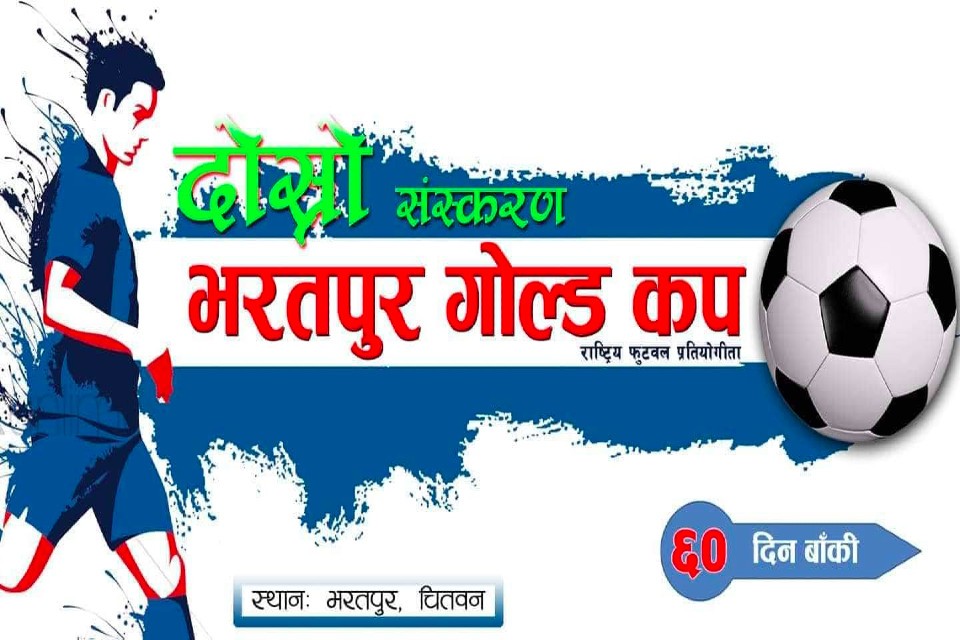