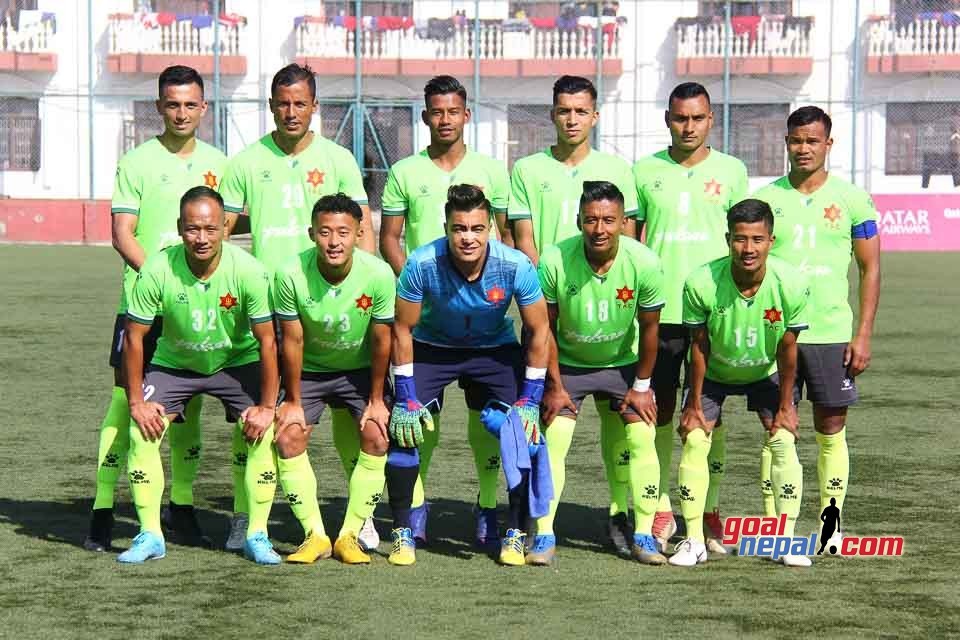 Nawayug Shrestha opened the firing early in 3rd minute but Shakti Rai leveled the score for Friends in 52nd minute.

Dinesh Henjan, who returned to the field after injury lay off, scored the decisive goal in 81st minute. He became the man of the match and received Nrs 10,000 cash.

There are 14 A Division clubs participating in the Kathmandu based league. The winners will get Nrs 50 lakh.