Milan Rai and Bhuwan Basnet scored apiece for the winners.

Bishnu Parajuli scored one for New Star. Milan Rai became the man of the match and received Nrs 3000.

Rajabas youth club is organizing the championship, which has a winning purse of Nrs 1,11,111. 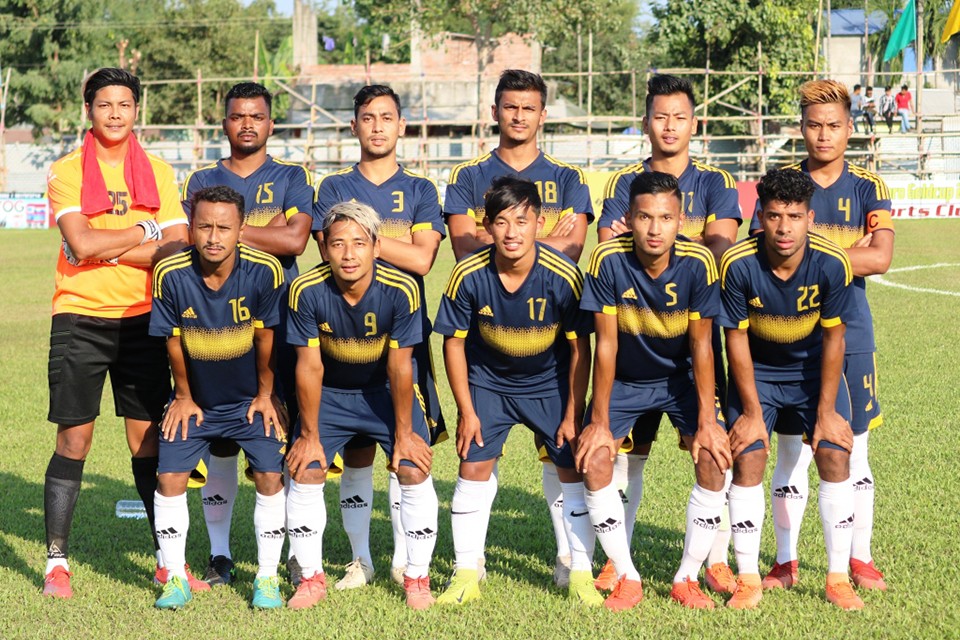