News New Captain Sujal Shrestha: I Will Do My Best Newly appointed captain, Sujal Shrestha said he would do his best to lead the team against Johor Darul Tazim FC.

Nepal is playing against the Malaysian league champions on August 26 to tune up ahead of Kuwait clash in FIFA world cup round 2 Asian qualifiers.

"It's my honor to lead Nepal national team. I will do my best", said Shrestha.

In world cup qualifiers, Nepal have been grouped with Australia, Kuwait, Jordan and Chinese Taipei. 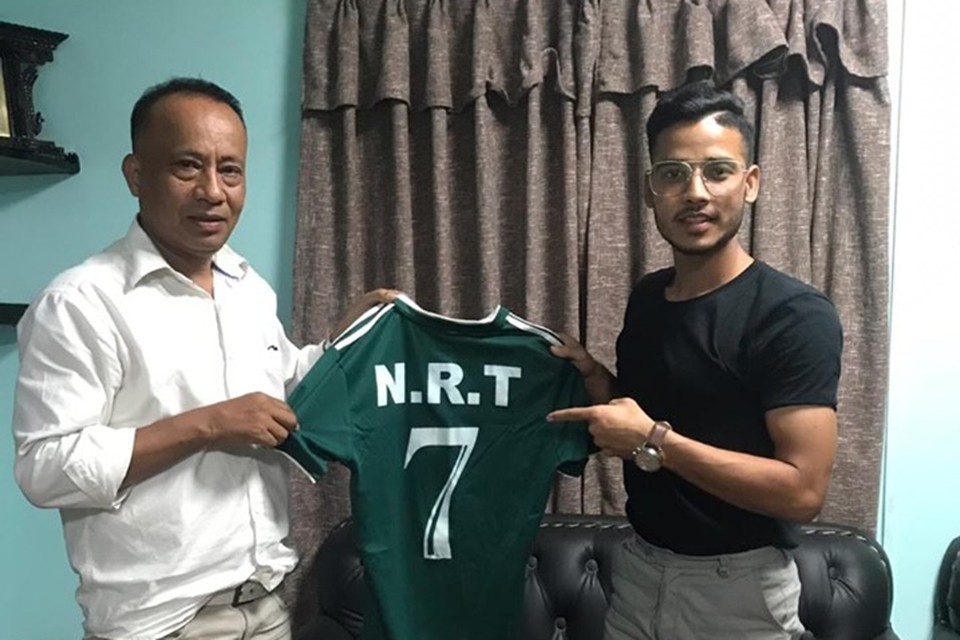