Former Nepal U16 striker Birjesh Chaudhary has been adjudged the best forward of Lalit memorial U18 football championship.

Chaudhary guided his team, BBC U18 to the glory in the championship. He scored the match winner in the final match played at ANFA complex on Sunday. 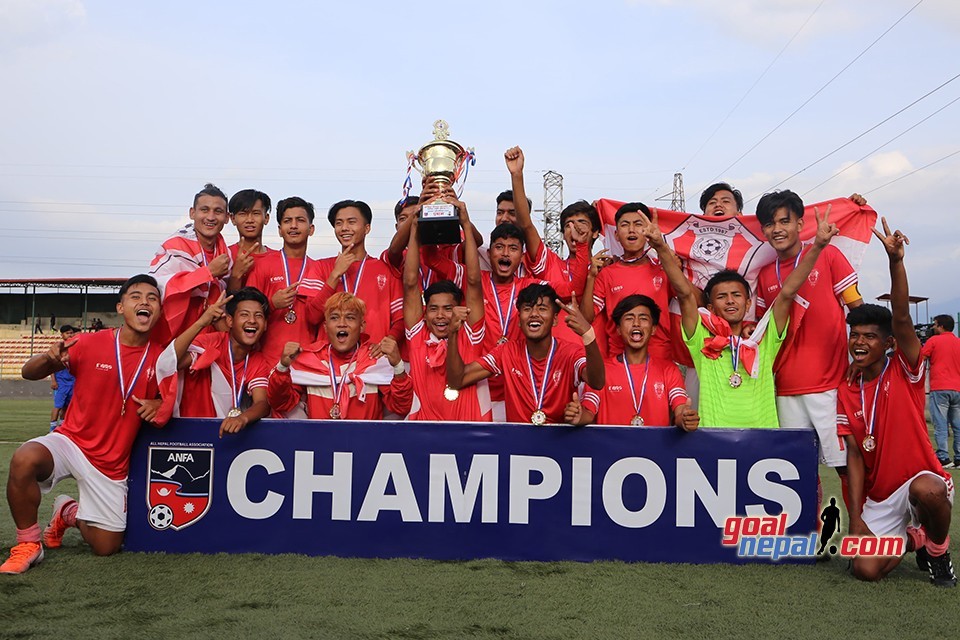 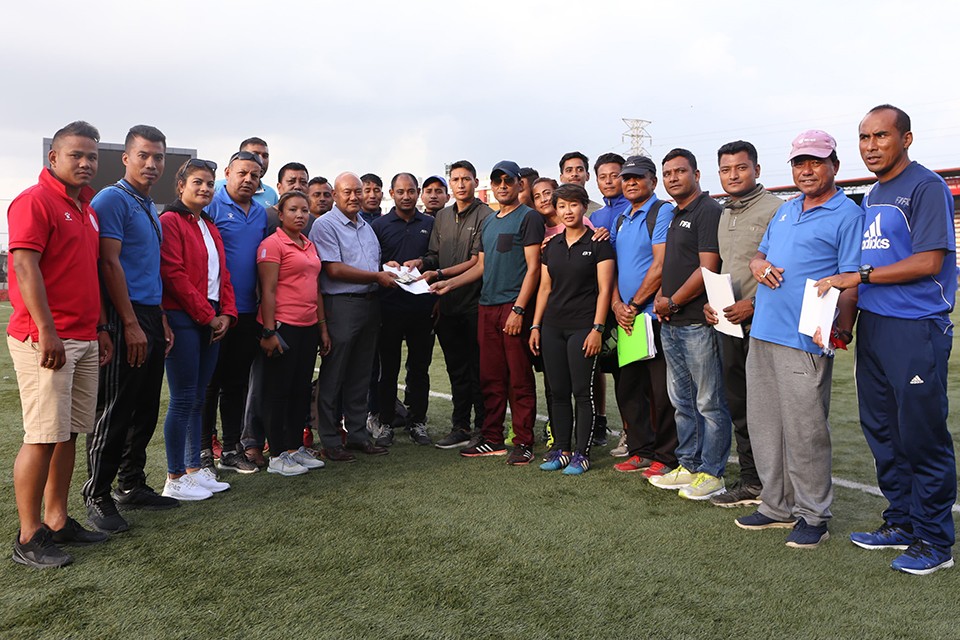