There are two important matches lined up for today in province 1 CM league football tournament.

Dharan FC is playing against Belbari FC in the first match at BPKHIS ground, Dharan.

In the second match, Sainik youth will play against Red Horse Ilam.

The winners will go to the final to be played on Tuesday.

ANFA is organizing the championship, which has a winning purse of NRs 5 lakh.

Province 1 government is sponsoring the event. 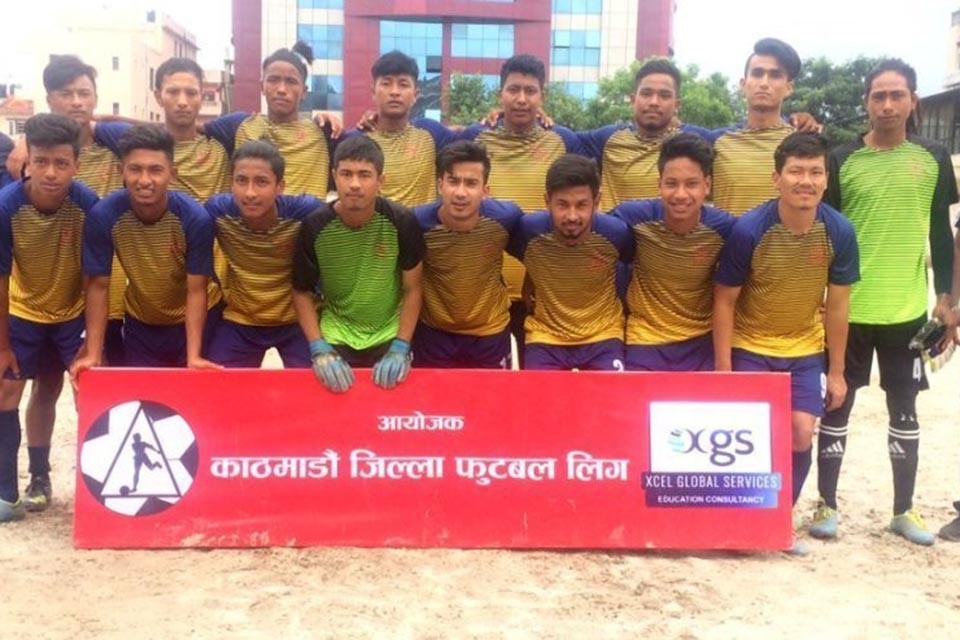