Hari Karki and Prabin Syangtan scored apiece for the winners. Both goals were scored in the first half.

Hari Karki became the man of the match and received Nrs 7,000 cash.

Hosts Udayapur XI will play against Gorkha Boys Rupandehi in the second semifinal match on Thursday.

Udayapur DFA is organizing the championship, which has a winning purse of Nrs 5 lakh. 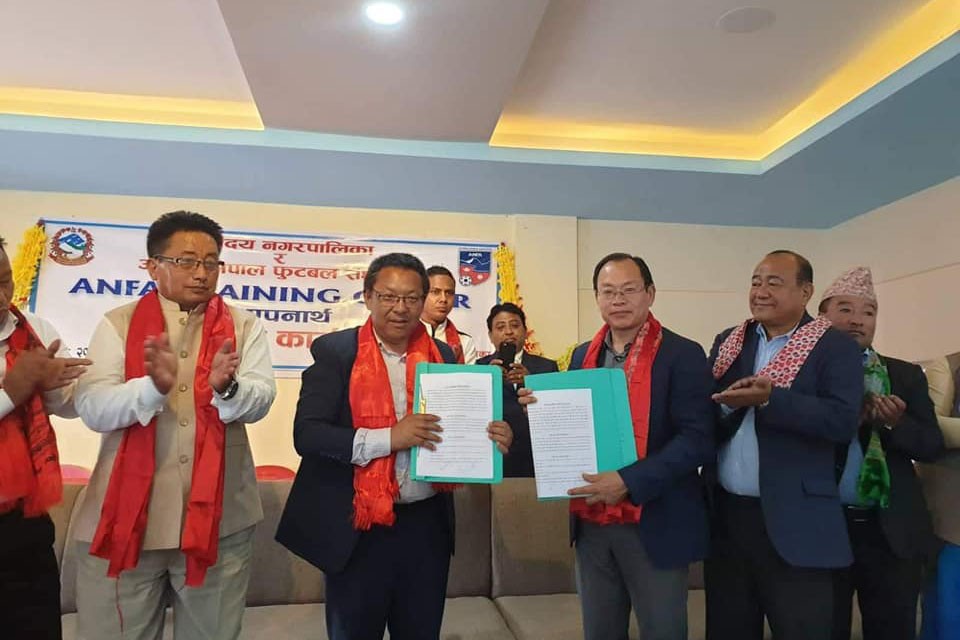