Dangmei Grace’s brace (27’, 67’) proved to be the difference between the two teams

“It is important to keep the winning momentum alive and we were able to do so. We are taking one match at a time and our focus shifts on our next opponents Nepal (on April 06)”, she added.

India and Indonesa have three points each while Nepal and Indonesia have null from first round matches.

There are four teams, India, Nepal, Myanmar and Indonesia in the group. 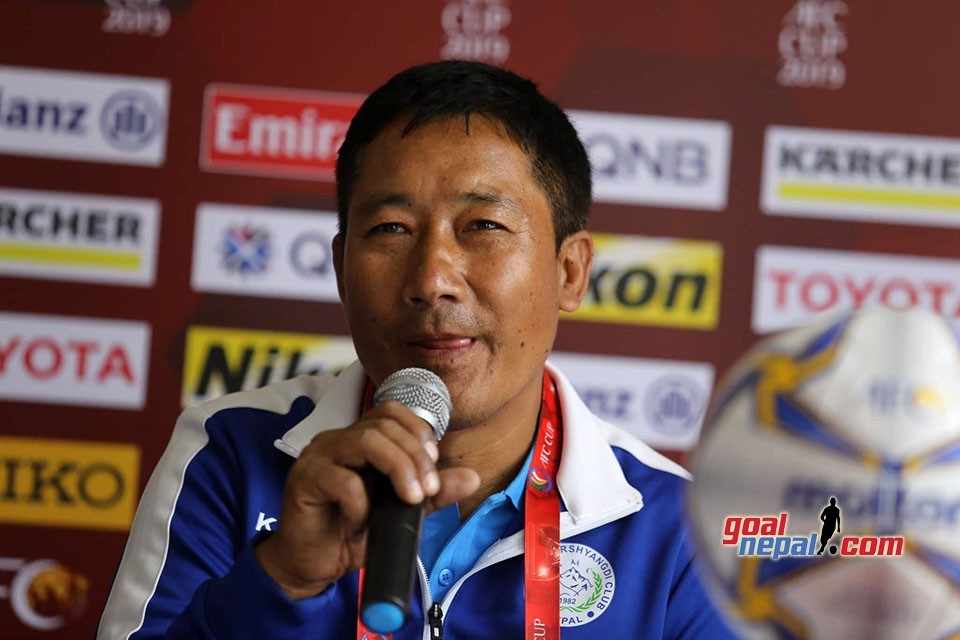 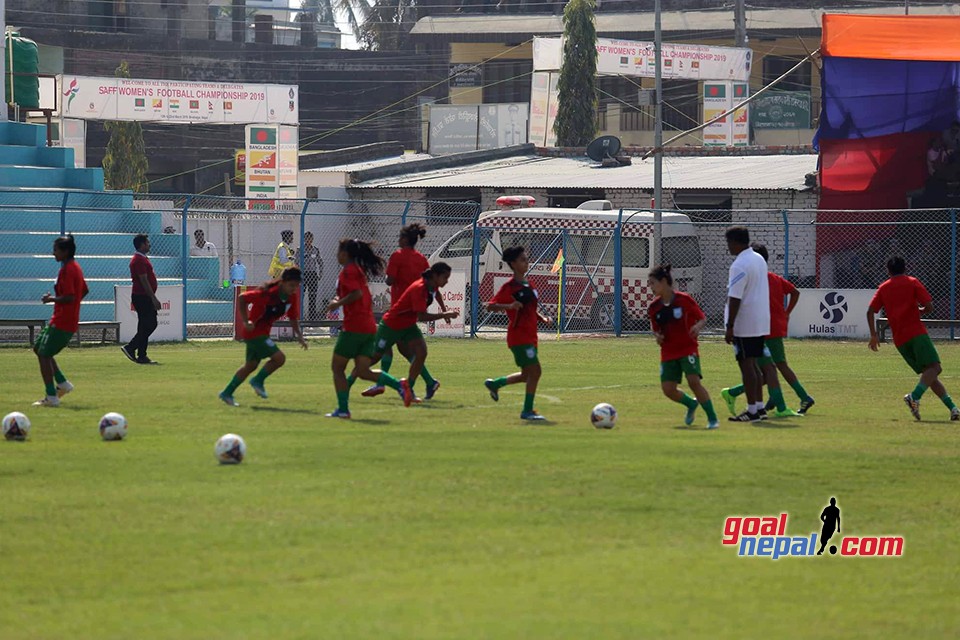