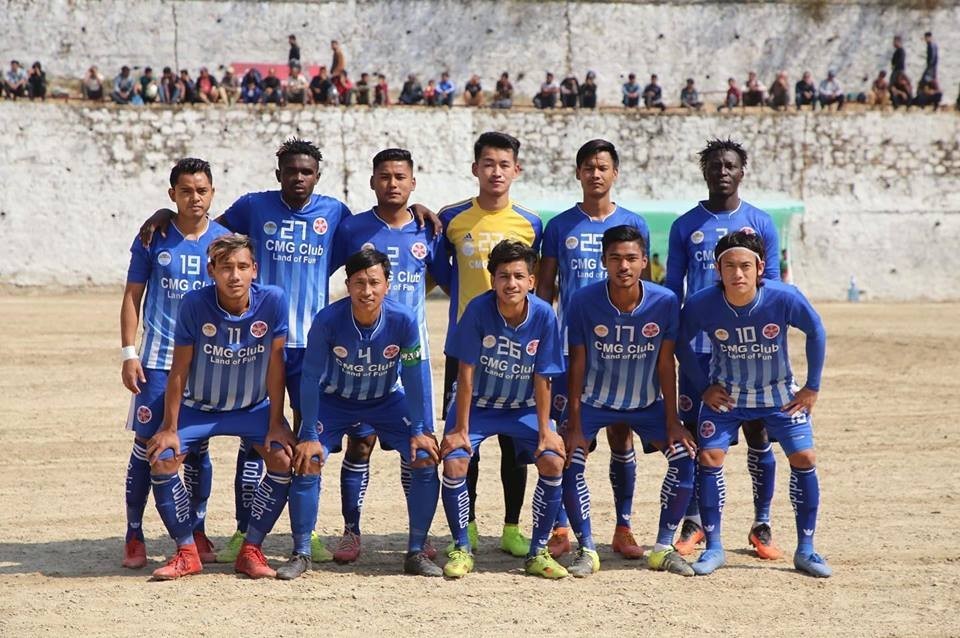 Sankata Club has breezed into the final of Kavre Gold Cup.

Tampi Ernest was awarded with the man of the match.

Kavre DFA is organizing the championship, which has a winning purse of Nrs 4 lakh. 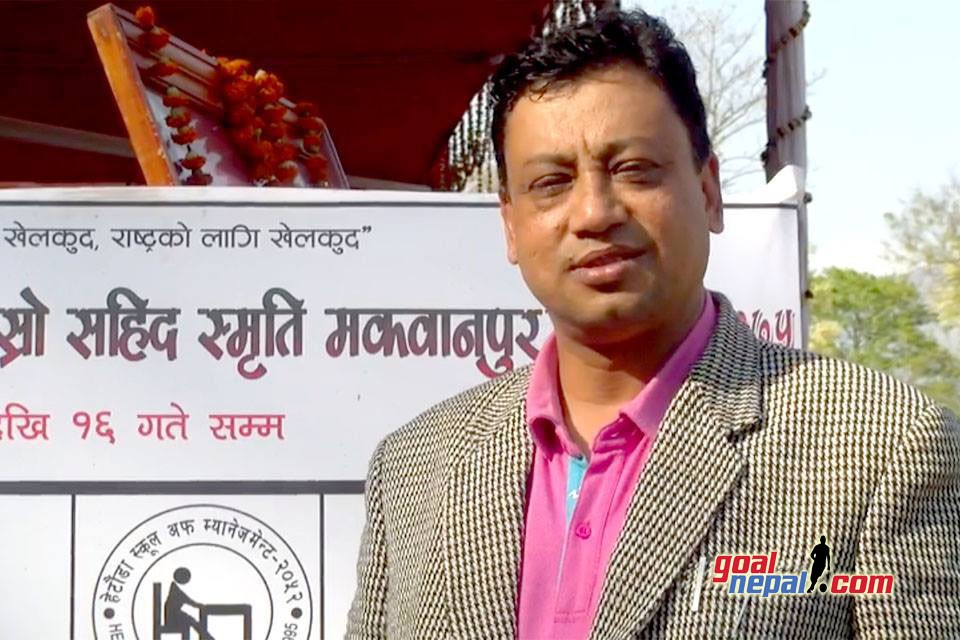