Four-goal hero Darshan Gurung was announced the man of the match. He received Rs.5000.

12 teams are taking part in the league, which has a winning purse of Nrs 8 lakh. 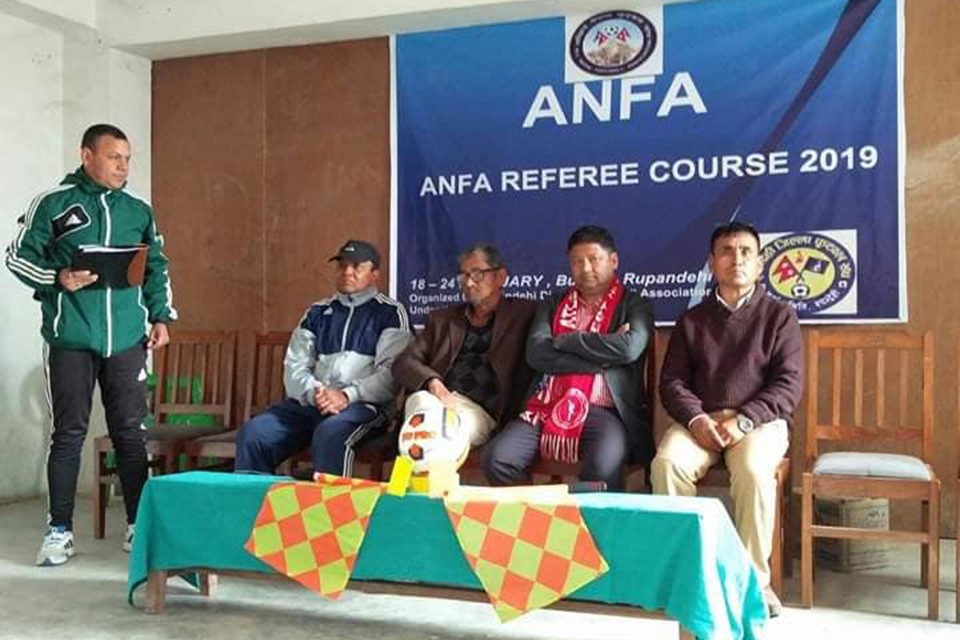 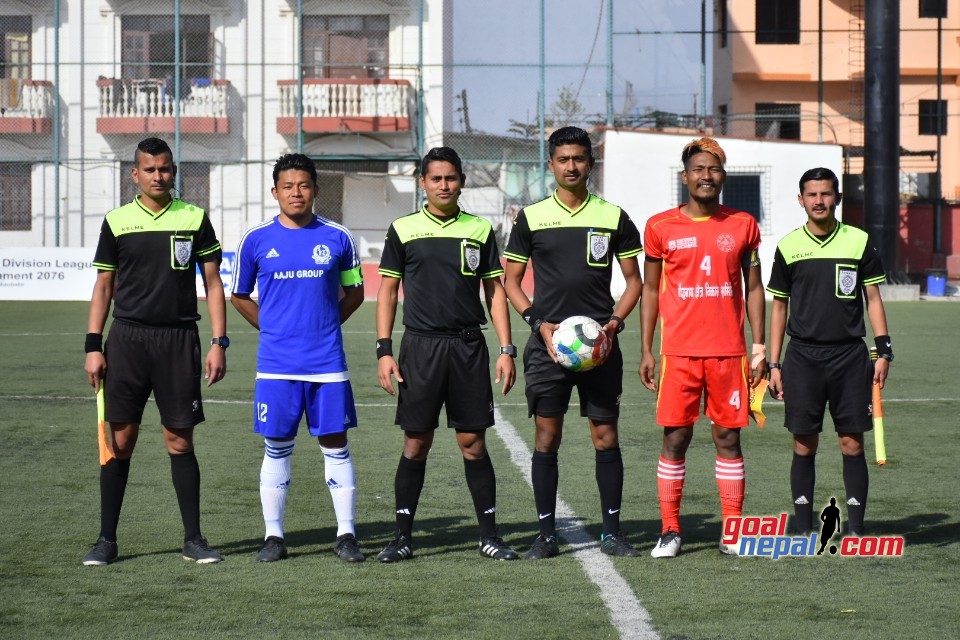