Departmental side will play against George Telegraph from Kolkata tomorrow.

The match will be played at Paljor stadium at 2:25 PM.

Another team from Nepal, MMC will play quarterfinal match against the winner of Rainbow SC and Calsutta Customs on October 30.

Sikkim FA is organizing the championship. 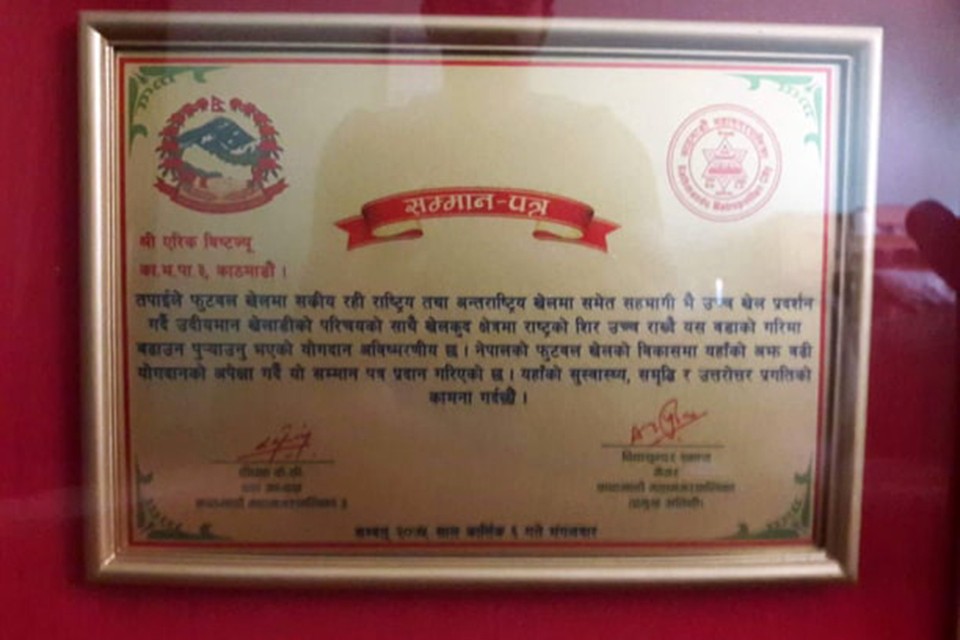