His team is continuing losing stream as they suffered another defeat at the hands of Persib Bandung 3-0 on Wednesday.

The league was stopped for two months after deadly incident killed many football fans.

Persik has just four points from 11 matches and is at rock bottom. They will play against Persija Jakarta next on Saturday. 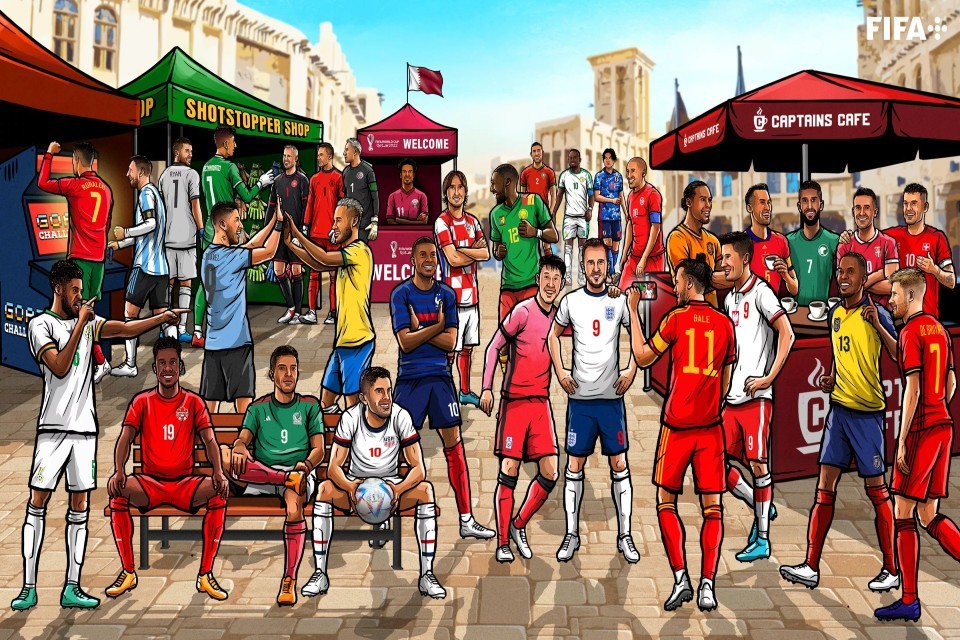