Kathmandu (GoalNepal) - Morocco and Croatia have played a goalless draw in a group F fixture at the FIFA World Cup.

With only two shots on goal for each team during the game, there wasn't much to differentiate the teams. Perisic, Modric, and Vlasic all missed first-half opportunities for Croatia, although Vlasic did force a strong stop from Bounou.

After the break, Hakimi's powerful long-range shot was stopped by Livakovic before Mazraoui's leaping header was blocked by the goalkeeper.

On Sunday, Croatia will play Canada and Morocco will face a challenging test against Belgium.

Belgium and Canada of the same group will face each other later tonight past midnight. 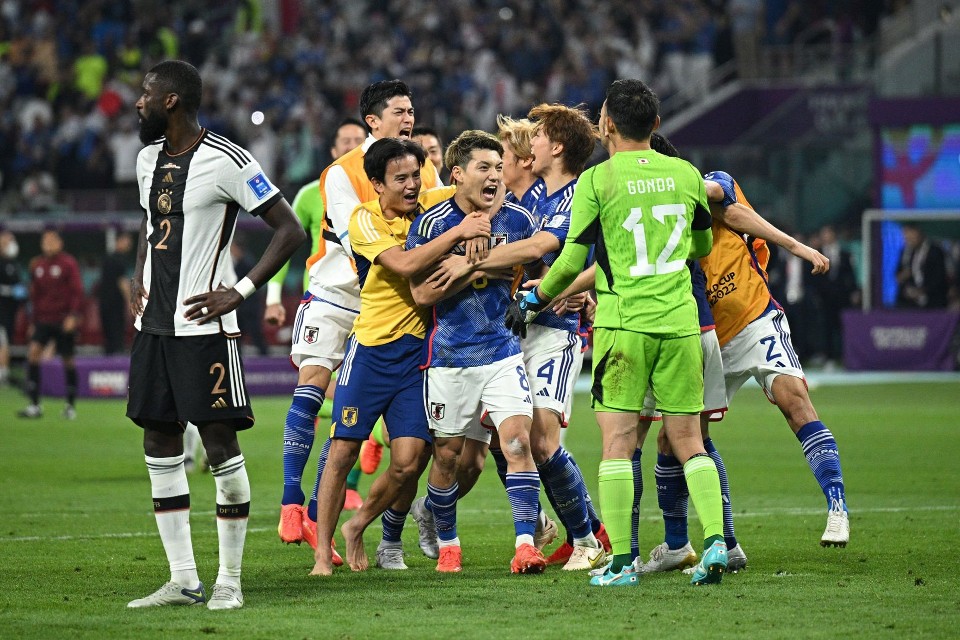