Nepal have won the title of SAFF U-15 Women's Championship. Nepal lifted the title after Nepal came away with a point with a 1-1 in the final league match against Bangladesh today. Nepal goalkeeper Sujata Tamang saved a penalty in the dying minutes of the match as she broke Bangladeshi hearts and helped Nepal win the title.

Nepal needed to avoid defeat to lift the title. Hosts Bangladesh needed all three points today to finish ahead of Nepal and win the tournament. But Nepal came away with what was needed to win the title.

Nepal took the lead in the match through Sushila Rai's goal in the 14th minute. Sushila's hit from outside the box looped over the Bangladeshi goalkeeper. But Bangladesh skipper Ruma Akter brought her team back into the game in the 54th minute. Akter headed home a corner to bring life back to their title hunt.

Bangladesh were on the attack for the rest of the match. The home side had a golden opportunity to win the match and the title late on. Bangladesh were awarded a penalty in the 90th minute. But Nepal goalkeeper Sujata Tamang saved Joynob Bibi Rita's spot kick to help Nepal come away with a point.

This is Nepal's first title in tournament history. Nepal defeated Bhutan 7-0 in the first match while narrowly going past Bangladesh in the second. Nepal had to fight hard to come away with a 1-0 win against Bhutan in the third match.

Only Nepal and Bhutan competed in the tournament alongside Bangladesh. 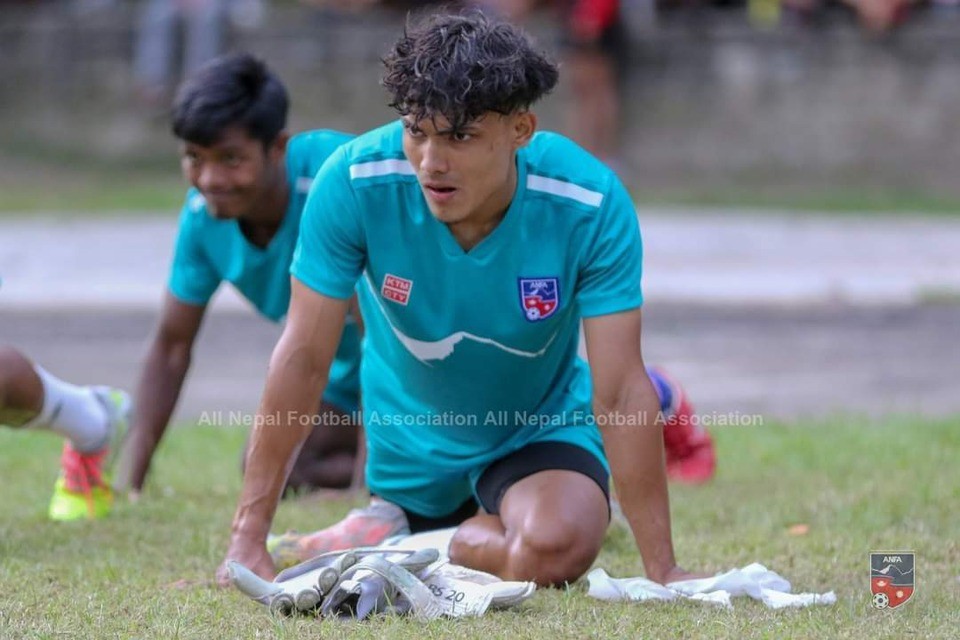 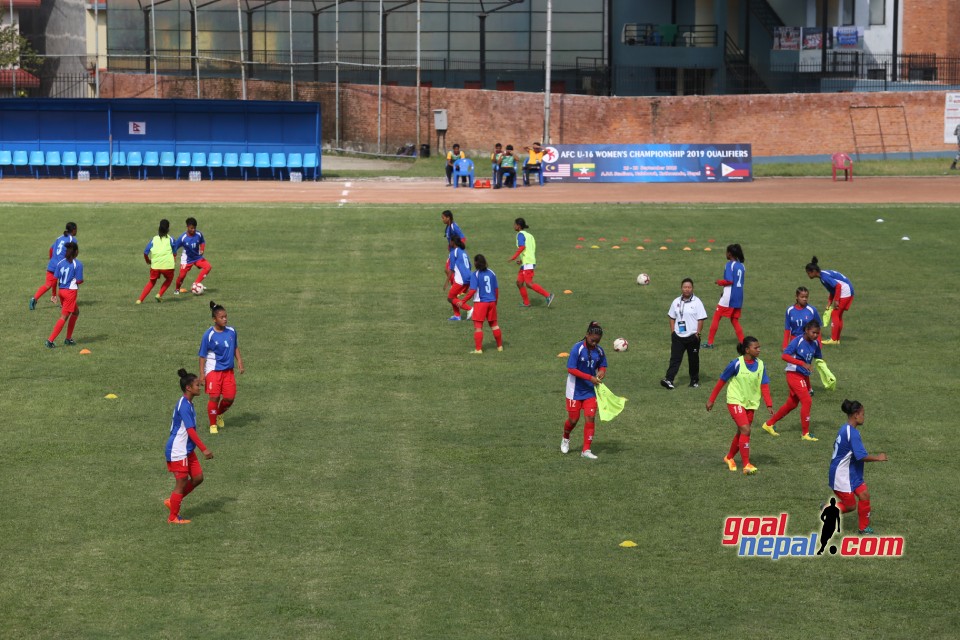